Following the HTC One Max leak which happened recently, the Taiwanese manufacturer has started teasing its upcoming phablet through the catchphrase ‘Big Things Ahead.’ While there’s no indication on whether HTC is hinting at the smartphone in question or possibly its rumored Windows slates, we’ve got a reason to believe that the company has multiple (large) devices lined up for the future.

By saying ‘Big Things Ahead,’ it could indicate the existence of the R7 and R12 slates apart from the HTC One Max. Apart from this, teasers have shown up on Vine, Instagram and YouTube. The video shows a man holding a smartphone inspired by the current flagship (read our review) and by the looks of it, the device is too small to be the 5.9-inch HTC One Max. Sadly through, the clip has nothing more to reveal and we’re left to speculate once again. One of the most interesting tidbits about the HTC One Max is that it will come with Android 5.0 Key Lime Pie. 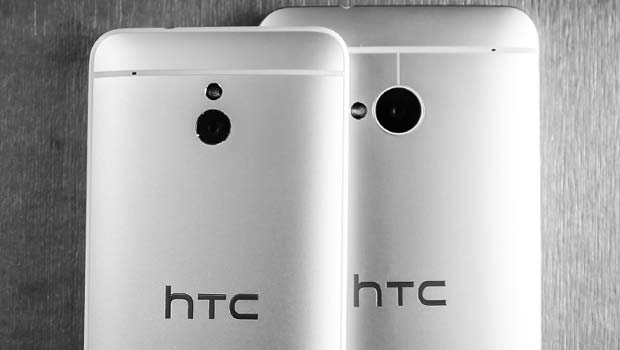 The device is expected to be similar in appearance to the current flagship, but with notable changes to its hardware. The latest leak highlighted that the phone will arrive with a super narrow bezel and a 5.9-inch 1080p display with stylus support. There has also been a mention of a fingerprint sensor on the rear. You probably know the rest by now – The HTC One Max will also sport a Snapdragon 800 SOC, 2GB of RAM, 16GB of storage and the UltraPixel camera. A dual SIM variant is said to currently be in testing in China.

While many have their eyes set on the IFA 2013 as a promising launch platform for the One Max, we’re putting our money on late October or early December since that’s the time-frame given for Android 5.0 Key Lime Pie’s debut.