HTC One Max and mini to get KitKat in March and April, flagships to be supported for 2yrs

Owners of the HTC One Max and the One mini smartphones can start breathing easy, as it has been announced that these two devices will be updated to Android 4.4 KitKat and Sense 5.5 this March and April, respectively. The Taiwanese company has also gone on to reveal that from now on, each one of its Android flagships in North America will be supported with software updates for 2 years.

Its product team did an AmA with Android fans on Reddit, in which they doled out this fresh information. Updates are currently in the works for both the HTC One sister smartphones, while the said device itself has already started receiving Android KitKat now. 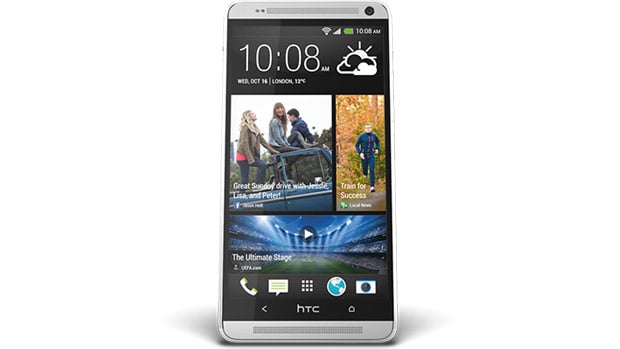 But the big news is that HTC has made its stance clear on how long it will be supporting its flagships. After revealing that all its upcoming Android flagships will be supported with the newest updates for 2 years, the company went back on the statement and clarified that this applies only to North America.

As for the KitKat updates for the HTC One Max and One mini, March and April aren’t too far away now, so owners won’t have to wait for long to latch on to the latest versions of Android and Sense. 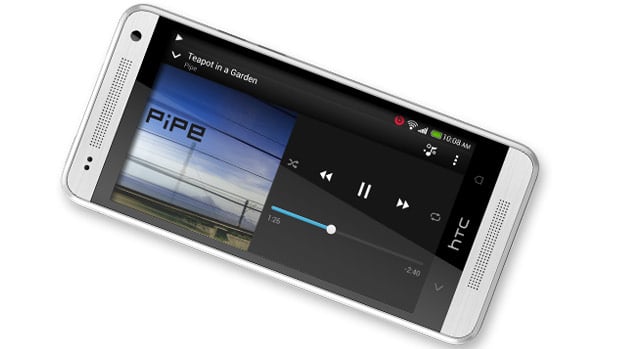 Here’s a quick look at the specs of both these devices: