HTC One M9 to get 64GB version, but only in some regions

The HTC One M9 is a pretty good upgrade over the previous flagship smartphone and as you probably know, the handset comes with 32GB of onboard storage. In last year’s handset, the company offered two different configurations where the base model carries 16GB of hoarding space and there was a second option with double the memory.

The HTC One M9 will most likely be given the same treatment and instead of a 16GB version, the Taiwanese OEM will apparently double the onboard storage to 64GB. The company is yet to disclose this information, but Twitter user @LlabTooFeR says that this edition is real and will only be made available later this year. 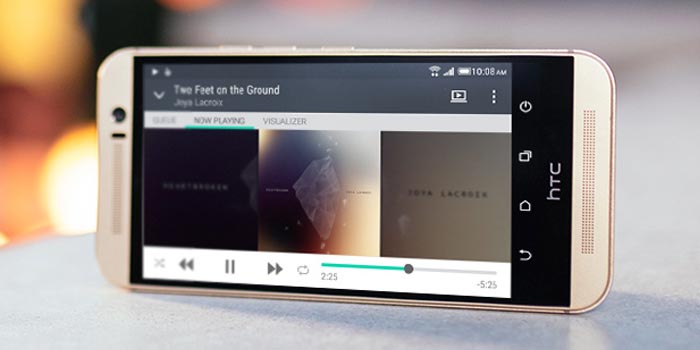 This means that it could arrive anytime in the coming months and if that’s not disappointing enough, the HTC smartphone will only be made available in select locations. And of course, we don’t have the list of markets either. Also, the higher capacity option is most likely to carry a microSD card slot just like the normal version, adding the possibility of an extra 128GB of storage.

Also see: HTC One E9 shows up at TENNA, official image and specs are upon us

The One M9 looks a lot like last year’s model, but it does have a lot of improvements, most of which are on the inside. The Phone’s display is a 5-inch 1080p panel and is accompanied by BoomSound speakers and an UltraPixel camera on the front, while the rear has a 20MP shooter with a sapphire cover lens. 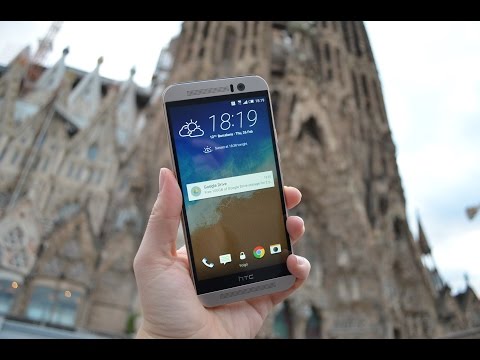 HTC One M9 specs at a glance:

The 64GB HTC One M9 will of course, be more expensive compared to the current 32GB model which has been spotted with a $599 price tag in the US.