The time has finally come for the HTC One M9 to be unveiled in India officially, and April 14 has been marked down as the date for the event. There’s still no word on what price this handset will bear in the country, but it’s expected to be somewhere beyond the Rs 50000 mark.

HTC One M9 abides by the principal of ‘if it ain’t broke, don’t fix it.’ In other words, it does not change many things externally over last year’s One M8 model. So, you’re getting the same front panel with BoomSound speakers and even a similar rear surface which this time around, features a single camera rather than two. 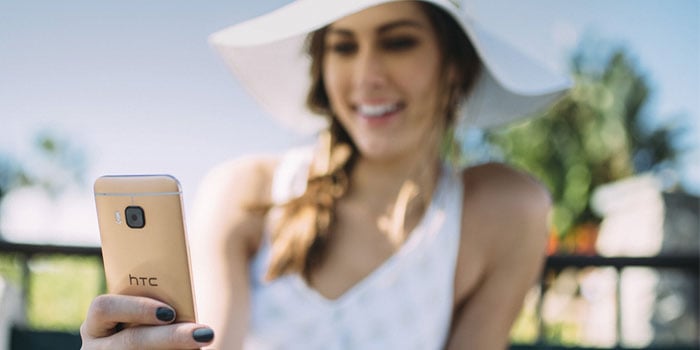 The One M9 has been blessed with a 5-inch Super LCD3 display with 1080p full HD resolution. It kicks in an Ultrapixel front camera for better low-light seflies, while its main camera is a 20.7MP unit capable of 4K videos, among other things.

Also Read: Beefed up HTC One M9+ comes forth with QHD display and fingerprint scanner 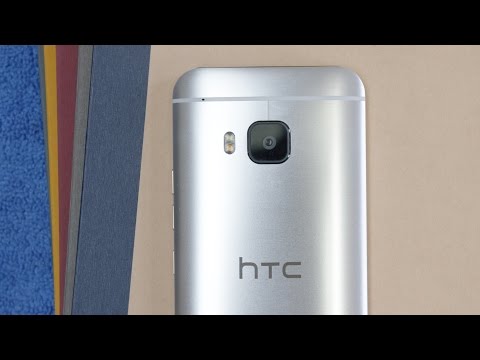 Here’s a quick glance at the specs of the HTC One M9: 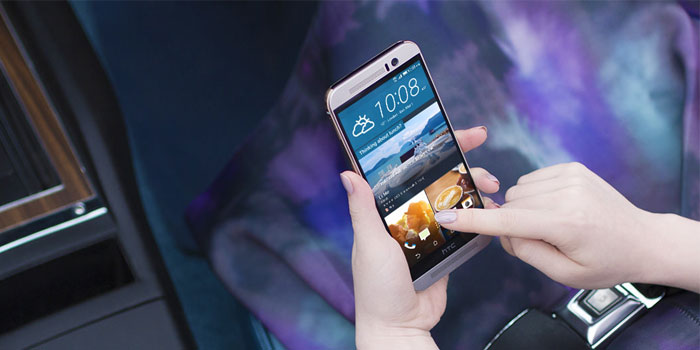 If you’re interested in the HTC One M9, stay tuned until April 14 when we’ll be bringing you all the crucial details regarding its price and release date in India.