HTC One M9 gets unleashed along with company’s first wearable

As expected, HTC took the veil off its new One M9 flagship smartphone, but contrary to expectations, there was no Plus variant accompanying it. The device however was given company by a new wearable named Grip, which has been released by the manufacturer in association with Under Armour.

On the surface, the HTC One M9’s design doesn’t deviate from the standards set by its predecessors, but there are indeed a few minor changes to it. The size and weight of the handset have both decreased despite it packing a same-sized display and a larger battery. 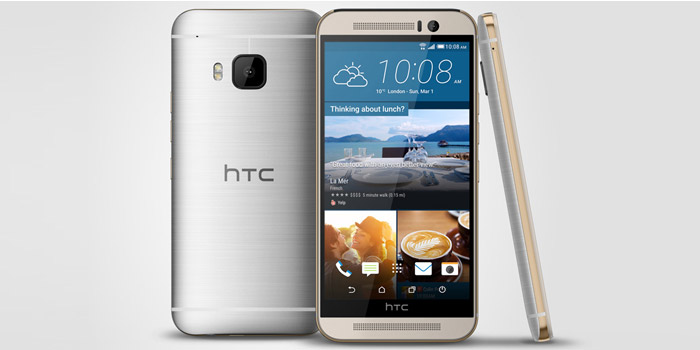 The One M9 showcases its visuals on a 5-inch 1080p full HD monitor, as its maker has yet again decided against jumping on the 2K bandwagon. Its front-facing BoomSound speakers are now supported by Dolby Sound for better output. The smartphone may not be dust and waterproof, but IP69-certified cases will indeed be doled out for it.

Here’s a full look at the specs of the HTC One M9:

HTC has revealed that this handset runs on a Qualcomm Snapdragon 810 chipset bearing a 64-bit octa core processor that consists of four 2GHz Cortex-A57 cores and four 1.5GHz Cortex-A53 ones. This setup is provided assistance by 3GB worth of RAM and an Adreno 430 GPU. 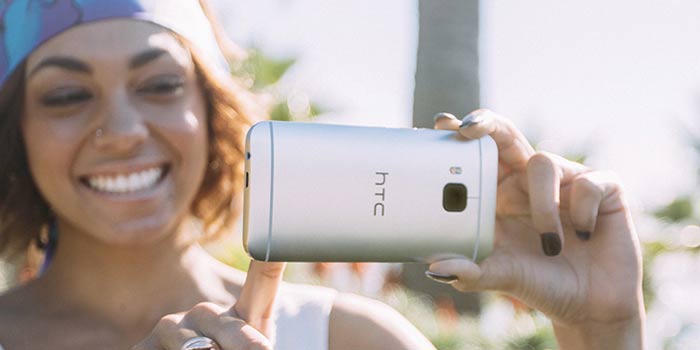 With the One M9, the company has finally decided to give up on its dream of making the Ultrapixel camera mainstream. It has equipped the phone with a 20MP BSI snapper that combines with an F/2.2 aperture lens and a dual LED dual-tone flash to provide great pictures. RAW photographs and 4K videos are supported by the way, while a fixed focus Ultrapixel camera has been granted to the front surface for clear selfies. 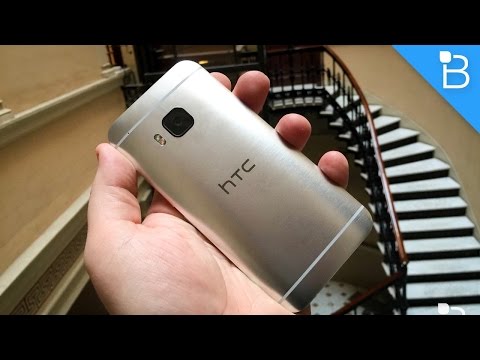 This HTC smartphone features the Android 5.0 Lollipop OS underneath its new Sense 7 UI. Major changes have made their way into the company’s software, and they show themselves in the form of changeable themes, location-based feeds, a customizable navigation bar and more.

Coming to the Grip smart band which the Taiwanese manufacturer has introduced with support from Under Armour, this little wearable has been aimed at fitness enthusiast and professional athletes. It grabs a GPS tracker which gives you the freedom of not having to carry your smartphone all the time. 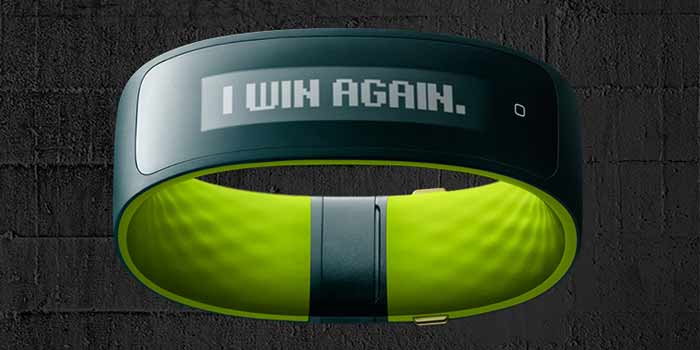 It boasts of two to three days of battery life with GPS turned off, and up to 5 hours with it turned on. This IP57 rated HTC gadget packs a 1.8-inch PM-OLED display, and boasts of shock resistance, sleep tracking and a host of other observations with the help of its accelerometer, gyroscope and compass. 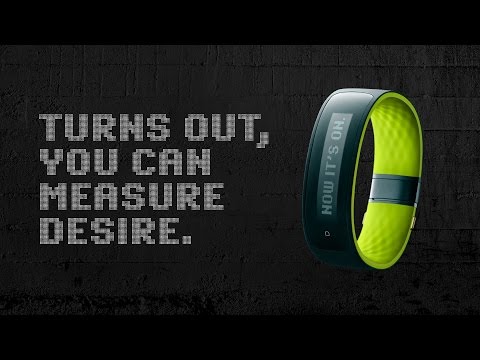 While the price of the HTC One M9 has been kept a secret, that of the HTC Grip has been revealed to be $199. Both the devices are expected to arrive in markets starting this month. Sprint, AT&T and T-Mobile have confirmed to offer the smartphone in the US, whereas EE, Carphone Warehouse, Three and O2 will be releasing it in the UK.