The HTC One M9 or the Hima smartphone which has been in the rumor mills for a while now has just had its specs leaked in the form of a longer list than the one we had before. Although there are still no leaked images of it available, we can get a clear picture of the kind of insides the handset will come equipped with.

According to Upleaks, the HTC One M9 will settle for the same 5-inch display 1080p full HD display that forms part of its predecessor’s offerings. This will make the Taiwanese company one of the very few that are happy to not take the QHD leap for now. 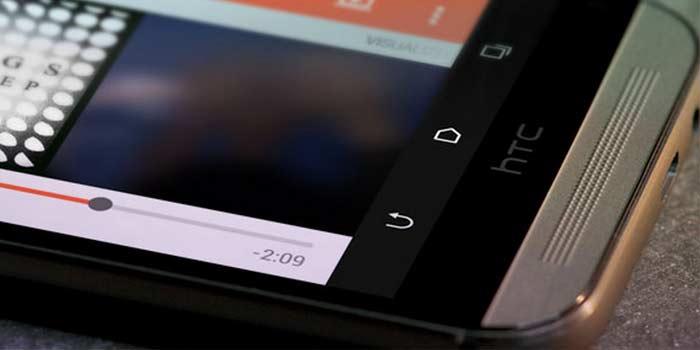 The dimensions of the new HTC flagship have been revealed to be 144.3 x 69.4 x 9.56mm. If compared against those of the current model, the new device appears to be slightly smaller than its precursor. And since the screen still remains of the same size, smaller bezels can be expected from the device.

The pairing of a 3GB RAM and an octa core Snapdragon 810 processor will be powering its operations, whereas the One M9 (Hima) will also support Cat.6 LTE connectivity. While an impressive 20.7MP main camera will be granted to its rear surface, either a 13MP or 4MP Ultrapixel unit will be placed on its front.

Here’s a neat look at the leaked specs of the HTC One M9:

The HTC One M9 or the Hima is expected to arrive in March 2015 with Android 5.0 Lollipop and Sense 7.0 onboard.