The new HTC One M9+ smartphone which was launched by the Taiwanese company in India a little while ago has been made available for purchase now. Priced at a hefty Rs 52500, this device has been released in place of the company’s flagship M9 model.

Why it has decided to skip launching the normal M9 model in the country is a question that’s still unanswered, but its ‘plus’ version is an interesting offering as well. It does not feature a Snapdragon chipset, but instead goes for a 2.2GHz octa core MediaTek helio X10 processor.

Moreover, it holds onto a 5.2-inch 2560 x 1440 pixel IPS LCD touchscreen display which is an impressive addition considering that even the flagship M9 model has chosen to go for only a 1080p full HD screen. HTC has blessed the device with a 2840mAH battery as well, apart from a fingerprint scanner, 3GB of RAM and 32GB of expandable storage. 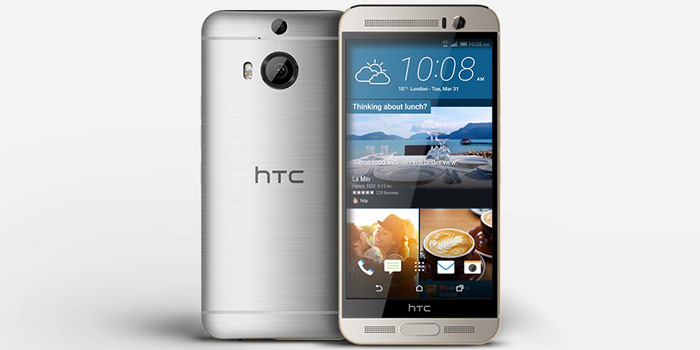 The One M9+ carries on its back a 20MP camera that is accompanied by a depth-sensing secondary camera for serving a few gimmicky functionalities. On its front surface, this smartphone kicks in an UltraPixel snapper for great low-light performance.

Here’s a quick glance at the specs of the HTC One M9+: 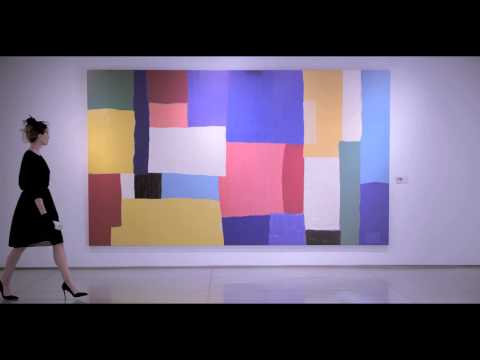 Both online as well as offline retail channels in India have started selling the HTC One M9+ smartphone in India now, with its cost set at the above mentioned Rs 52500.