HTC has been reportedly prepping a new variant of last year’s flagship and finally, the device has been official revealed by the company as the One M8s. The phone looks the same as its year-old sibling, but comes with slightly modified features and an updated processor.

The HTC One M8s has been leaked multiple times already, but under the M8i moniker. The details provided by leaks are more or less spot-on with the official information on the handset. The new smartphone is designed with the same full-metal unibody construction and it’s indistinguishable from the original. 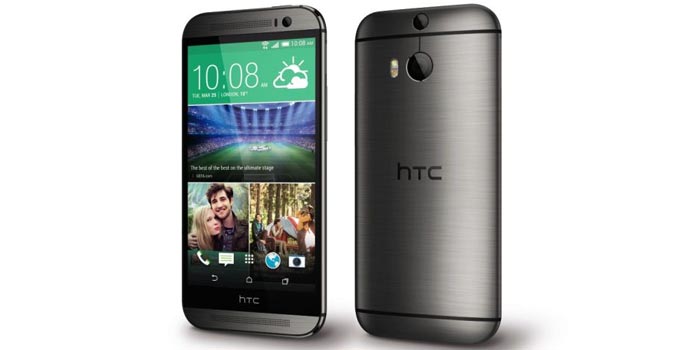 Where changes are concerned, the Duo camera setup has been retained, but the main snapper is upgraded to a 13MP sensor. Also, HTC has swapped the powerful Snapdragon 801 for a slower, yet newer Snapdragon 615 octa core chip. This combined with a larger battery of 2840mAh will offer better activity time as the SOC is designed to be more power efficient.

And while you’ll be sacrificing performance, you do get 64-bit support through Android Lollipop. Sadly, the same old Sense 6 UI is delivered here, but the new interface should arrive in the near future. The rest of the features are basically the same as the original, on the One M8s.

The HTC One M8s is so far official in Europe only and it’ll be available first in the UK at £379.99 in the usual silver, gold and gunmetal grey options. There’s no word on when it will be released in other markets.