HTC One M8 for Windows is a Verizon-exclusive, but not for long

The wait is finally over as HTC has launched the One M8 for Windows smartphone and has even started selling the device through Verizon. Now, the company’s says that the phone is exclusive to Big Red in the US, but it won’t be long before other carriers grab it.

AT&T has also released a press statement highlighting that it will offer the HTC One M8 for Windows as well, but hasn’t provided any price or launch date. Well, the carrier does note that these details will be announced at a later date. On Verizon, the smartphone is already available for just $99.99 with a new two-year contract. 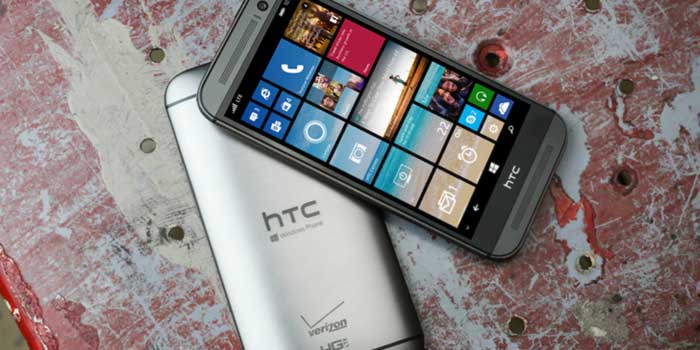 The said amount is a limited time promotion and will be increased in the future. Buyers can also opt for the Verizon Edge program and get 1GB of extra data each month for an entire year by activating or upgrading to a More Everything plan with 1GB or more. Coming to the M8 for Windows smartphone, the handset is merely a rebranded version of the Android flagship.

Also see: HTC Butterfly 2 takes flight to land in India and other Asian nations next month

The HTC One M8 looks exactly the same, but runs on Windows Phone 8.1. Also, all of the popular features are onboard including the Duo Camera on the rear and the 5MP snapper on the front which plays host to a 5-inch 1080p display and dual Boom Sound speakers as well. What’s interesting is that the battery is still the same 2600mAh capacity, but the activity time on the WP8.1 model has been improved. The phone is capable of up to 24 hours of talk time, while the Android version can deliver around 20 hours.

Have a look at the HTC One M8 for Windows specs: 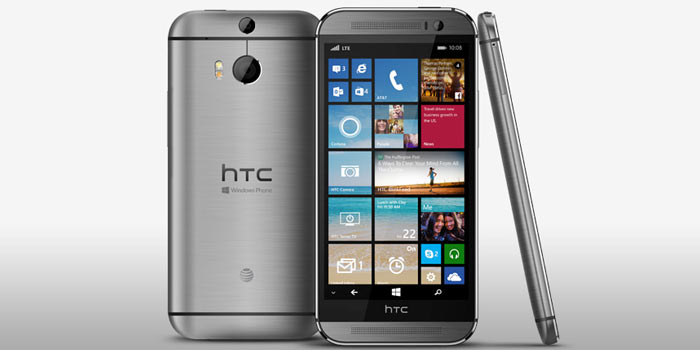 Once the limited time promotion is over, the HTC One M8 for Windows will retail for $199.99 with a two-year contract. Head over to this link to purchase the smartphone.