We had known about the plans of T-Mobile to offer the HTC One M8 for Windows since back in August, and they have finally materialized now. The magenta carrier is selling the handset through its website in exchange of $585.6 or $0 and 24 monthly payments $24.40.

For some strange reason, the official page of this phone is showing a ‘Coming Soon’ tag. However, TmoNews has come up with a method which lets interested parties place their orders for this Windows Phone-version of the HTC One M8. You can head over to the ‘cell phones store page’ of the carrier, and press the ‘info’ icon near the device’s listing. Following that, you just need to hit the ‘Buy Now’ button and purchase the handset right away. 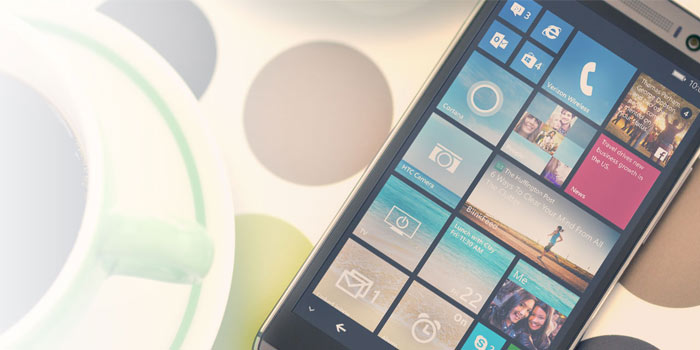 HTC first unveiled the One M8 back in March this year as a successor to its much appreciated One M7. But as is the case with all of the company’s flagships, this phone too ran the Android OS. It was in August then, that this version which kept the original device’s specs and other attributes, and just changed the base software to Microsoft’s Windows Phone 8.1 was showcased.

Here’s a short glance at the specs of the HTC One M8 for Windows: 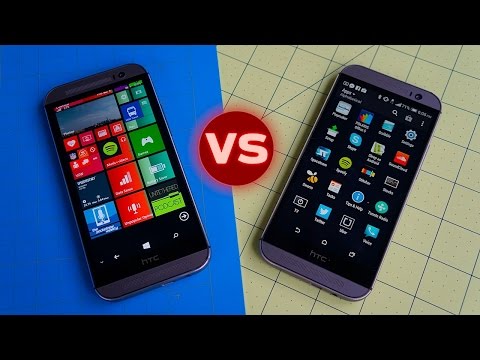 Like we said the HTC One M8 for Windows is now available for purchase at through T-Mobile. If you’re seeing the ‘Coming Soon’ tag against the handset’s listing, go to the ‘cell phones store page’ and follow the process which we’ve posted above.