HTC One M8 will get the new Sense 7 through Android 5.1 update

If you’re not planning to get the new HTC flagship, but really dig the new Sense 7 UI and wondering when it will be made available for the One M8, the company has finally come up with an answer. While it’s great news that the 2014 flagship is getting the latest UX, the bad news is that it will be a rather long wait.

Basically, your HTC One M8 smartphone will only be getting the Sense 7 UI sometime in August. The company’s officially UK Twitter account revealed this information and it also went on to say that the upcoming software will be based on Android 5.1 Lollipop which does make the wait more bearable.

Still, August is 4 months away and by then, Google will most likely have a new Android update out. As you know, the new Sense UI was officially launched with the latest flagship smartphone. It introduces many new features including better customization through support for themes. 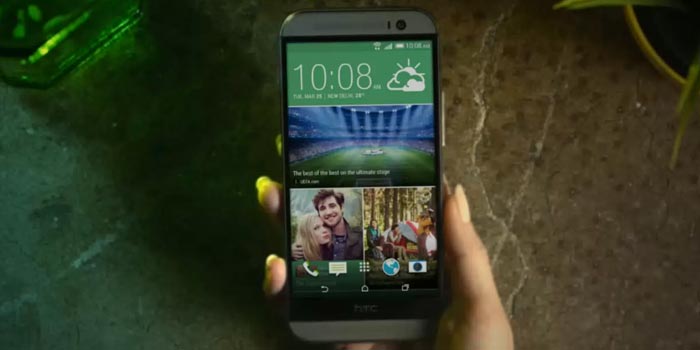 A dedicated application allows you to explore and download pre-designed themes online. Many preloaded apps will also get new capabilities and you will not have to wait till August to experience them as most of the updated tools are being pushed out through the Google Play store. This news also confirms that Android 5.1 is in the works for the One M9. 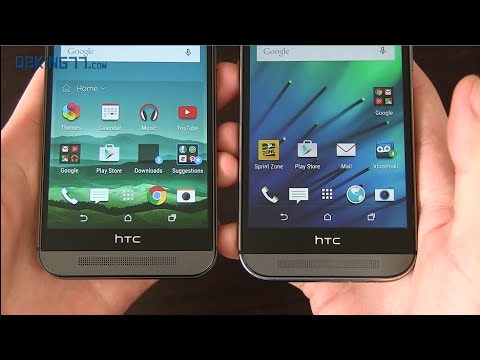 While the HTC One M8 is confirmed to get Android 5.1 and Sense 7, it still isn’t clear whether the new software will be introduced on the original One M7 smartphone.