Folks who’ve been waiting for HTC to release the Android 4.4.3 KitKat build for the One M8 will be pleased to know that this update will be going live next week. The company’s VP of management revealed this news via Twitter, while also disclosing a few other details.

Top among them is the fact that although the release is being referred to as Android 4.4.3, it will indeed kick in the security fixes introduced by the 4.4.4 build that was launched immediately after the said update. This means that the next version of Android to hit the handset will most probably be the much awaited L variant. 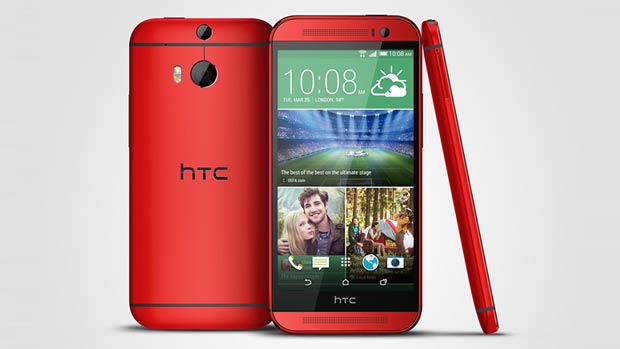 The main visual attraction of Android 4.4.3 was its dialer, but since HTC has its own app to replace the stock dialer, only the stability and performance fixes from this release will be included in the update. And of course, the company will also take this opportunity to improve its proprietary apps.

The One M8 which was released earlier this year is now available in all major parts of the globe in a range of different colors. This successor to the much appreciated One M7 kicks in advanced attributes that include a Snapdragon 801 CPU, the HTC Duo Camera system, a full HD display and more.

Here’s a neat look at the specs of the HTC One M8: 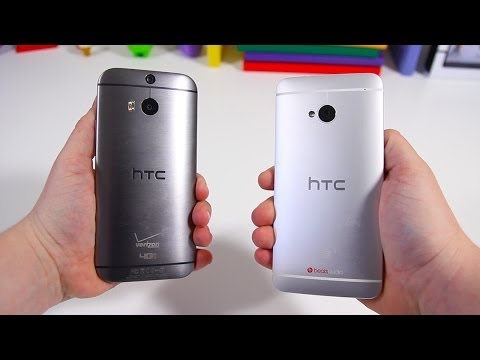 Owners of the smartphone can start looking forward to ‘late next week’ when the Android 4.4.3 KitKat update for the HTC One M8 is due to arrive.