HTC One M8 mini is headed to Verizon Wireless?

We already knew that the HTC One M8 mini is on the cards, but a new piece of rumor has surfaced on the internet revealing that the gadget is headed to Verizon Wireless in the US. Nothing else regarding the price or exact availability of the smartphone has been disclosed as yet though.

This particular information about the HTC One M8 mini has been leaked on the web via none other than @evleaks. But it looks like even this serial leakster has failed to acquire any other details about the compact version of the Taiwanese company’s latest flagship gadget. Only earlier this month, we had come across the handset in question which is likely to come wrapped in a form factor similar to the original device. 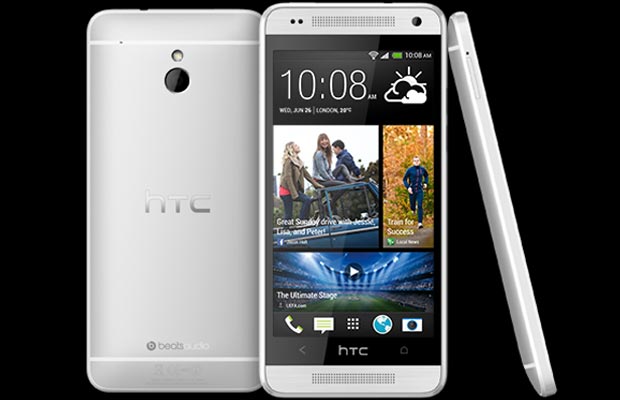 Apparently, this mini gadget will flaunt a 4.5-inch multi-touch display and we are expecting it to deliver visuals in at least HD resolution. Unlike the One M8, this new device will have a regular single camera fitted on its rear panel. It is most likely to be of the UltraPixel type. The upcoming handset will be a successor to the One mini, that was launched back in 2013.

Now that the One M8 is available in multiple countries around the globe, it shouldn’t be long before the compact HTC One M8 mini enters the scene. Verizon Wireless should make an announcement soon.

Key specs of the HTC One mini: