We already know that HTC is working on a mini version of its One M8 smartphone and now, we’re hearing what’s said to be the official release timeframe for the device. The handset is expected to make its debut in May and it will be 4.5 inches in size.

This information comes via 3G UK that has acquired the details via an insider from an undisclosed UK retailer. Apart from the screen size, the website has also learnt that the device won’t come with the dual rear camera setup, but a single solution which we expect to be of UltrPixel type. There’s no other information about the HTC One M8 mini. Nevertheless, the company will stick to tradition and deliver the handset with a form factor similar to that of its current flagship. 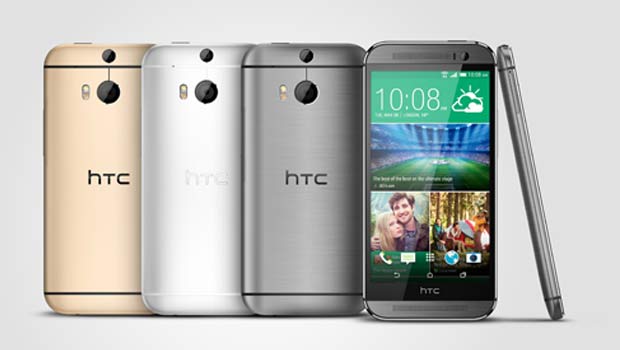 The previous model arrived with a 4.3-inch HD display and a quad core Snapdragon 400 SOC. The processor might be the same for the new version as well, and while the display resolution is unknown, the company isn’t likely to offer anything lesser than a 720p HD panel. Instead of a dual core setup at 1.4GHz, the device could come with a higher clock speed or a quad core configuration with Cortex A7 cores instead of two Krait 200s.

You can also expect the HTC One M8 mini to have BoomSound speakers, the latest Sense 6 UI and various other features seen in the current flagship. A dual SIM model is also anticipated.