A possible HTC One M8 Max is emerging out of the shadows slowly, with new information about it having revealed that a Qualcomm Snapdragon 805 chipset could form part of its offerings. This could be a drive towards competing with the Samsung Galaxy Note 4 which too is set to grab the same SoC, along with other ultra-advanced specs.

As you might have figured out, this new HTC handset we’re talking about is a successor to last year’s One Max which came with a fingerprint-scanner onboard. While that fancy gimmick is sure to be axed from this year’s device, the notable upgrade in the chipset department is catching a lot of eyeballs. 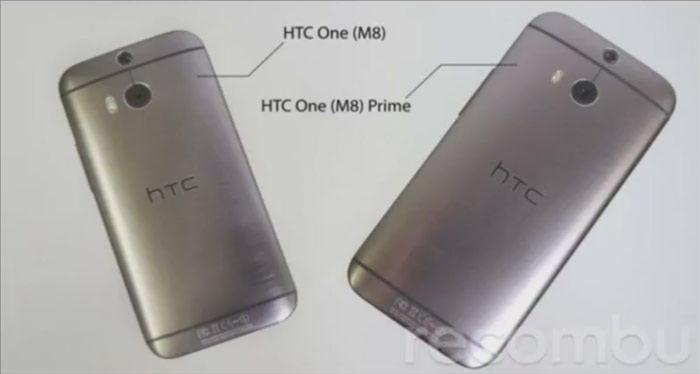 The Qualcomm Snapdragon 805 is among the most high-end SoCs out right now, and its presence within the HTC One M8 Max will guarantee fierce competition with top available handsets. Although the display on the smartphone will obviously be larger than that of its parent device, its exact size is still unknown.

However, TK Tech News, the site which has revealed these new details about the device, has speculated that a 5.9-inch display can be expected to form part of it. Since its predecessor too grabs a same-sized panel, there’s no upgrade in this department. Furthermore, unlike the Note 4, this phone will go for a 1080p full HD display rather than a QHD one, according to the leak. 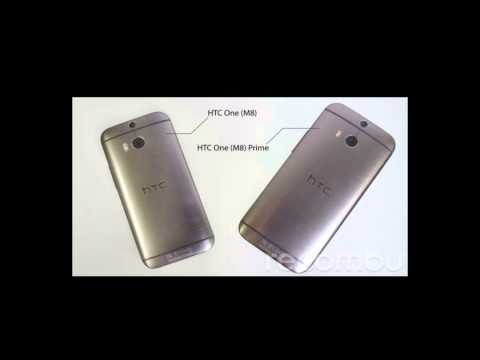 We’ll have more on the HTC One M8 Max, which is also referred to by some as the HTC One M8 Prime, when additional details about it are out in the open.