HTC One Google edition coming this summer without Sense UX 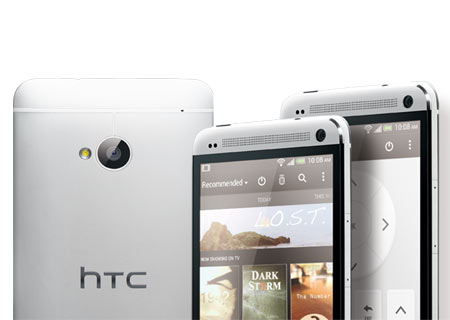 The HTC One Google edition smartphone which was under the rumor spotlight last week has now been confirmed, or so claims a report. The device will arrive sans the company’s Sense UI touting a vanilla Android experience which is found in Nexus devices.

The device in question is the Taiwanese manufacturer’s latest flagship and it runs on the newest Google mobile OS there is with a highly skinned interface. If a pure Android version is in the works, it would be the fourth variant of the handset. Apart from the carrier locked versions, the company is offering the smartphone unlocked and SIM-free as well as in a developer edition. The last 2 models are practically the same, with the only difference being that the former arrives with an unlocked bootloader. 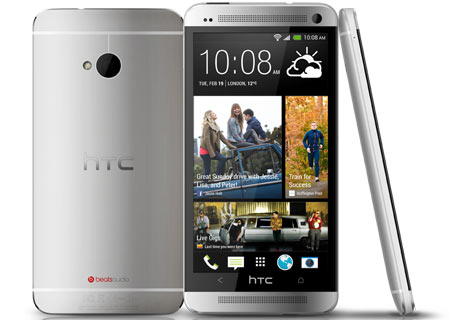 Based on details provided by ‘a person familiar with the company’s plans,’ CNET reports that the manufacturer will indeed launch the smartphone with nothing more than Android in the coming months. Now the question here is – Will it be version 4.2 Jelly Bean or something newer? At the I/O event, the Mountain View giant announced that it would offer the Samsung Galaxy S4 through the Play store next month, stripped off its TouchWiz features.

The latest Sense UI brings in a refined interface compared to previous ones and it has also introduced rich offerings like Zoe and BlinkFeed amongst others. The device is crafted with a Zero gap construction that features a full metal form factor. Encased within it are high-end components such as a quad core 1.7GHz Qualcomm Snapdragon 600 SOC, 2GB of RAM and a 2300mAh Li-polymer battery. Apart from being carrier unlocked, the smartphone should also come with 4G LTE support. 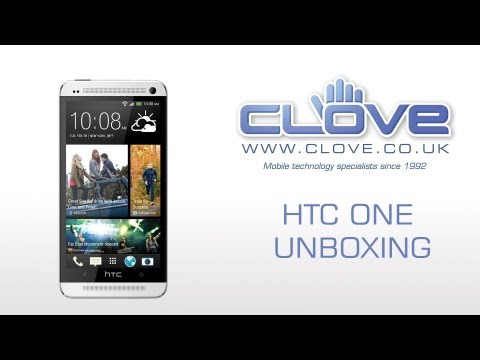 The HTC One Google edition should go official in the US sometime this summer. While no exact release date has been provided, it’s safe to assume that the smartphone will go on sale through the Play store for the same price as the unlocked version that’s available for $574.99 with 32GB of storage or $649.99 with 64GB of onboard memory. 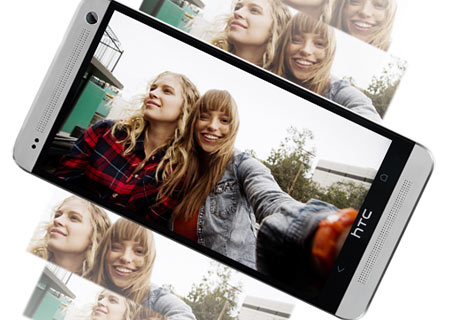