Sprint confirms HTC One E8 handset coming to its network, then destroys evidence

The HTC One E8 is set to drop its exclusivity to Asian countries and head to the US where it will go on sale via Sprint. A recently published promotion video (now pulled) on the carrier’s YouTube channel confirms the information, but doesn’t provide any concrete information on the pricing and release date.

Also, it looks like Sprint could exclusively offer the HTC One E8 in the US which isn’t surprising considering that the carrier already has the Harman/Kardon edition of the M8 flagship. The handset in question was launched as cheaper alternative to its metal cousin and was aimed particularly at Asian markets with dual SIM support. 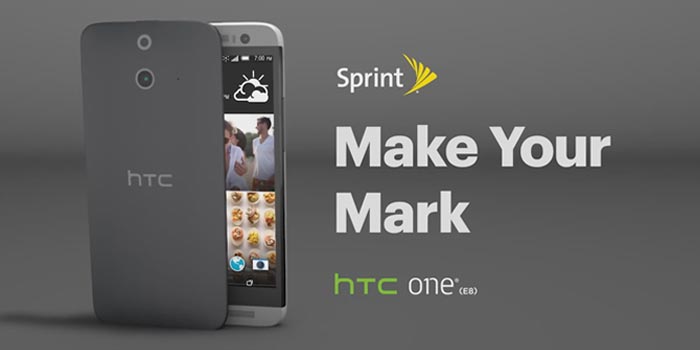 The HTC One E8 is popularly known as the plastic version of the flagship M8. While the company has dropped the metal body for the polycarbonate construction, the internals have been furnished with beefy hardware. The smartphone has a faster processor and the same 5-inch 1080p display, but the Duo Camera feature has been dropped for a single 13MP lens.

Also see: HTC J Butterfly to flutter its wings in Japan with high-end specs onboard

What’s not confirmed is whether the smartphone will offer dual SIM support on Sprint, something which is highly unlikely to happen in the US. The handset could even be 4G LTE-ready, but there’s no information on that either. 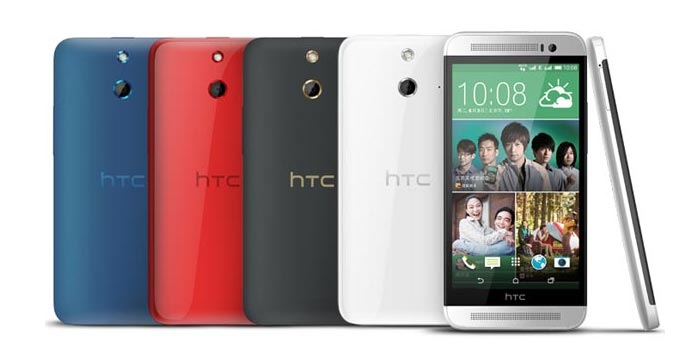 Key specs of the HTC One E8

Considering that Sprint already has promo materials ready for the HTC One E8, the phone’s launch shouldn’t be far off, suggests Android Police. And we expect it to sell at an affordable price on-contract.