We’ve finally gotten confirmation that HTC is indeed working on a plastic version of its flagship and it plans to name the device the One E8, at least in China. The smartphone recently popped up on the company’s website where images, specs and features were disclosed.

Ubergizmo notes that the HTC One E8 will have the same specs as the original. The web page seems to have been pulled by the company, but the information is circulating around the web. The phone will have a plastic design which resembles last year’s model a lot. It features Boom Sound stereo speakers on the front and if you’re expecting to see the Duo Camera setup on the rear, you’re in you some disappointment. 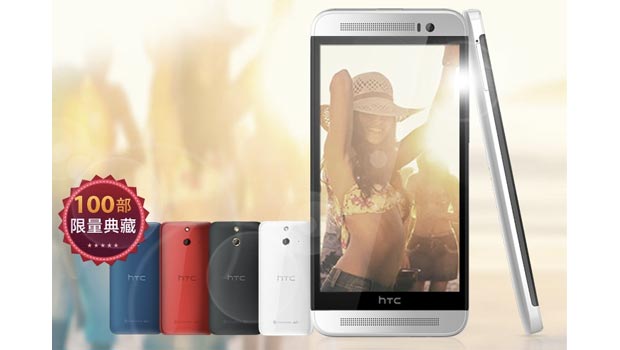 Instead, the company has gone with a single sensor of 13MP resolution and one LED flash on the top. The screen size will be around 4.7 to 5 inches as previously rumored. Just yesterday we covered a report which suggested that the handset would come with the One Advance branding instead of M8 Ace. Well, they both turned out to be inaccurate. What’s more, the E8 moniker could be specifically for China, but that’s highly unlikely since the phone is designed for Asian countries. 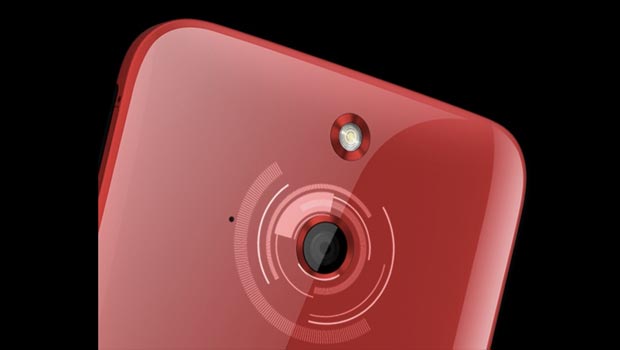 Here are the One E8 specs: 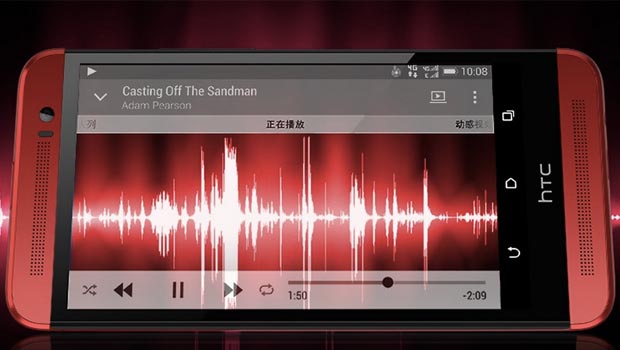 As suggested above, the HTC One E8 isn’t likely to go on sale outside Asia. Also, the phone will have 4G LTE support and it will be available through China Mobile. We’ll get back to you with price and availability details on June 3, when the phone is officially unveiled.