HTC One E8 costs is way cheaper than the M8 flagship

HTC is known for overpricing most of its phones, but that doesn’t appear to be the case with the recently launched One E8. As expected, the smartphone costs much less than the company’s flagship phone and it offers the same features as well, expect for a few exclusions.

Based on the information derived by Engadget, the HTC One E8 is priced at CN¥2,799 in China. This amount when converted stands at around $450. The One M8 flagship currently costs $699 via the company’s online store or $799 if you get the Harman/kardon model. This basically means that you’ll be paying $249 less for the plastic model, which is achieved by sacrificing the aluminum clad unibody design and the Duo Camera setup on the rear. Everything else is pretty much the same as the flagship phone. 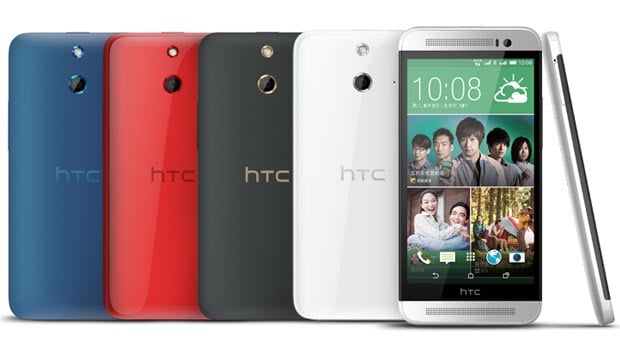 Since the E8 is aimed towards Asian market, the company has fitted it with dual SIM card slots and there’s also 4G LTE onboard. The Snapdragon 801 SOC is here as well, but with a higher clock speed of 2.5GHz. The phone delivers the same 2GB RAM, 16GB storage with 128GB microSD support and a 2600mAh battery. Instead of the Duo Camera, there’s a 13MP snapper on the rear with a single LED flash.

A quick look at the HTC One E8 specs: 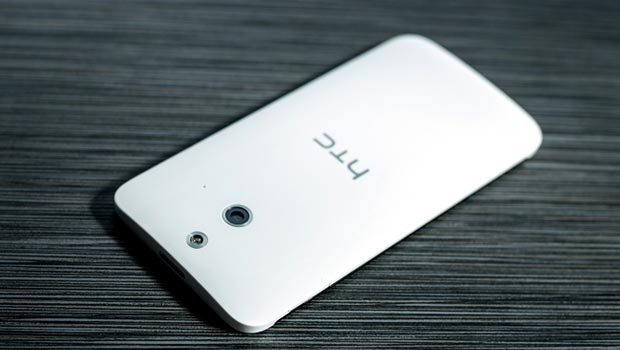 At a price of $450, the HTC One E8 could spell trouble for the Samsung Galaxy S5. The company is yet to come clear about launch dates and markets.