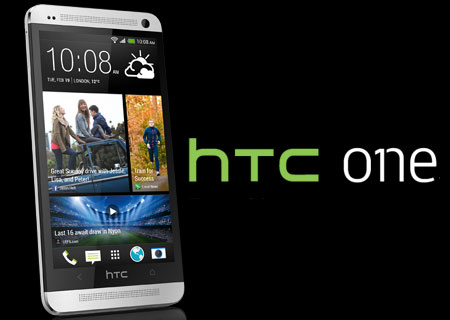 HTC has revealed that the One Developer Edition release date is scheduled for later in the month, with the option to pre-order starting today. At a steep price of $649, this version gets its SIM and bootloader unlocked, and will give users the ability to play around a bit. Besides this, all the great features of the phone will be retained such as the full HD screen and the zippy processor.

The standard version of the smartphone has just gone up for pre-order via a few carriers in the US including the likes of AT&T and T-Mobile. Interested customers in Europe meanwhile, had already been given the option to purchase the handset at the end of March, with a variety of retailers and network providers applying their own plans with which to pick it up. 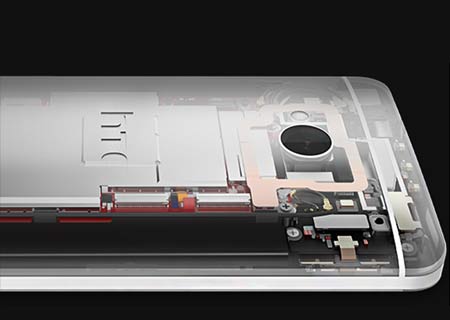 And those who would like to tinker with the device will not be restricted in any manner. The gadget will come with a 1.7GHz quad core Qualcomm Snapdragon 600 CPU, 2GB of DDR2 RAM as well as 64GB of internal storage for quick operation and ample space for apps. It will also offer things like its dual-membrane MEMS microphones when it comes to recording audio, capable of considerably reducing background noise and distortion. 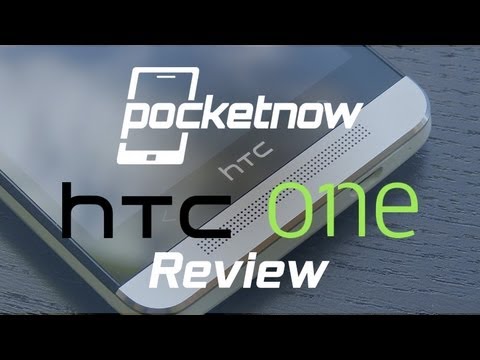 Other highlights include BlinkFeed and BoomSound. The former allows users to have a constantly updated stream pushed right to their home screen, while the latter makes use of two front-facing speakers and a tuned amplifier to deliver better audio, which help out when watching movies on the phone’s 4.7-inch 1080p display. In addition to the phone being SIM and bootloader-unlocked, it will have open APIs for Bluetooth Low Energy, Infrared and more, so that those building applications can get right to work with little hassle.

The folks at website Android and Me are reporting that a company spokesperson has confirmed to them that the HTC One Developer Edition will go on sale starting on April 19, 2013. Also, according to a tweet by the official HTC developer Twitter account, pre-orders will be open today, April 5 at 7AM PST or 10AM EST on the company’s US website.