HTC One given April 2013 release date for India

A somewhat broad HTC One release date for India has been revealed and on that note the phone is expected to be made available here sometime in April. The company held a small hands-on event in the country to show off the device before it got an official launch.

So much has been made of the One with its Ultrapixel camera, its capability to record ‘Zoes,’ the appeal of its BlinkFeed feature and many more. Even its Sense 5 was coveted and we learned that the company plans to update a few of its devices to the latest version of the user interface. 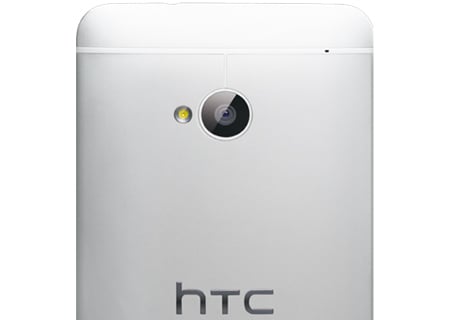 Now that the high-end handset is headed to our shores, and considering that we’ve pretty much seen what it can do, all that’s left is pricing. But the way the BlackBerry Z10 was positioned in the nation garnered a lot of mixed reactions, with several people poking fun at and making jokes of the same on Twitter. So it would be interesting to see what path the Taiwanese manufacture decides to go down.

Talking about the specs of the device, we see it will have a 4.7-inch full HD 1080p display. All the better for its ever-changing home screen which channels users’ favorite content to one place for easy and convenient viewing. Dual front speakers will facilitate louder audio and give the front of the gadget a classic look.

The camera features are also pretty impressive. The one on the back has what the company calls Ultrapixels – basically larger pixels – and combines with a dedicated ImageChip 2, now upgraded. On the front is a 2.1MP webcam for when video calling is of essence. Connectivity options include the usual: Wi-Fi, Bluetooth 4.0, LTE, NFC and DLNA.

The internals will be dominated by a quad core Qualcomm Snapdragon 600 CPU running at 1.7GHz, while there will also be 2GB of RAM and a 2,300mAh Li-polymer battery. Furthermore, it comes in 32GB and 64GB internal storage variants, but it is unclear whether both will make it to the country.

Exactly when the HTC One will be released here is not known, but we can hope for more details as we approach April.