HTC keeps its promise, Android 4.4 KitKat arrives on flagship One

Not only did HTC deliver a marvelous smartphone through its flagship One, but also prompt updates for the device to deliver the latest versions of Android. The Taiwanese OEM was amongst the first to deliver 4.3 Jelly Bean and now, it has kept its promise of rolling out 4.4 Kit Kat within 90 days. The company’s official Twitter account has announced that the latest firmware has started seeding to devices.

So far, only the unlocked and developer edition models in the US will be receiving the new update. Just last week, the Google Play edition was treated to the latest Android flavor. While that release was pure stock, the one rolling out now will have a plethora of enhancements from HTC. No changelog has been provided by the company, so there’s currently no way of finding out what fresh features will be present. 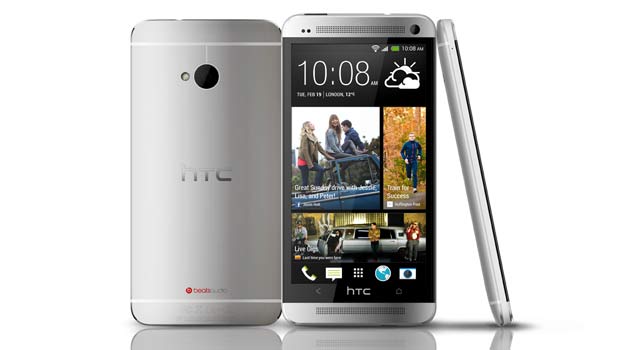 Android 4.3 was introduced a couple of months back for the HTC One and it arrived with a new version of the Sense UI which is 5.5. Since the gap between the updates is a mere 2 months, we doubt any major changes will be present. Well, you could expect a few fresh attributes, or so hints the company’s tweet. Also, considering that HTC may unveil a new flagship at the CES or MWC 2014 which is rumored to arrive with Sense 6, chances of the newer UI being present on the One are minimal.

HTC has also promised that the One mini and max smartphones will be updated to a newer version of Android in the near future. Also, the Droid DNA which is known as the Butterfly elsewhere is scheduled to receive Android 4.2.2 before the end of 2013.