Got an HTC One? Android 4.3 Jelly Bean is headed your way

Back in August, HTC announced that it was working to deliver Android 4.3 to its One flagship smartphone (read our review) and now, the company’s president has disclosed that the rollout will commence this week. The Developer Edition handsets are first in line to receive the software update followed by Canada which is slated to get the new firmware by the end of this month.

This information was provided by Jason Mackenzie, president at HTC. In the previous report, we noted that both the US and Canada will receive the update simultaneously. But there’s likely to be a delay for the former as a second tweet highlights that the company is still awaiting for certification from network providers.

Along with the latest features Android 4.3 has to offer, the HTC One will have a new Sense experience which should be version 5.5 that was seen on the leaked Zara handset running the newest Jelly Bean release. No concrete details have been provided regarding what improvements the fresh UI will deliver. For the Developer Edition model which is still stuck on 4.1, the update will skip version 4.2. 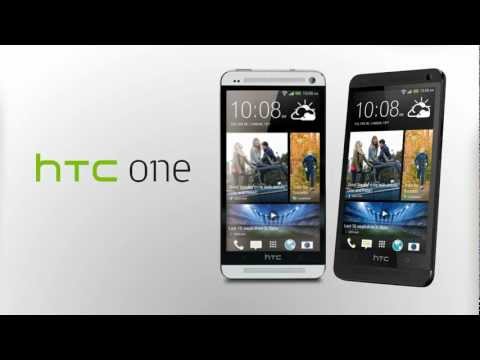 The Droid DNA which is a variant of the Butterfly (read our review) was supposed to receive Sense 5 through a new update. Mackenzie has confirmed that the UX will be made available with Android 4.2.2 before the end of 2013.

HTC One owners in the US will have to wait a bit longer for the company to receive certification from carriers. There’s no word on when the mini version will be updated to the latest Android OS.