HTC One Android 4.3 update in the works

The HTC One has been confirmed to receive an update to Android 4.3, while the Google Play edition has already been bumped to the newest Jelly Bean release. Various OEMs have been keeping mum about which devices will receive the upgrade and so far, Sony has been the first to disclose its plans to bring its latest lineup to the newest revision of the platform and Samsung is rumored to skip version 4.2 in favor of the latest iteration for certain devices.

The HTC One Android 4.3 upgrade was disclosed by the company’s president, Jason Mackenzie, through his Twitter account. In a reply to a question on whether the developer edition would receive version 4.2, Mackenzie noted that it is a minor update and the company has decided to go straight to 4.3 instead. The main reason behind skipping to the newer release is that the earlier one ‘offered limited customer benefit’ and 4.3 ‘is so close.’ Based on this, we suspect that the new firmware could start rolling out by the end of next month. 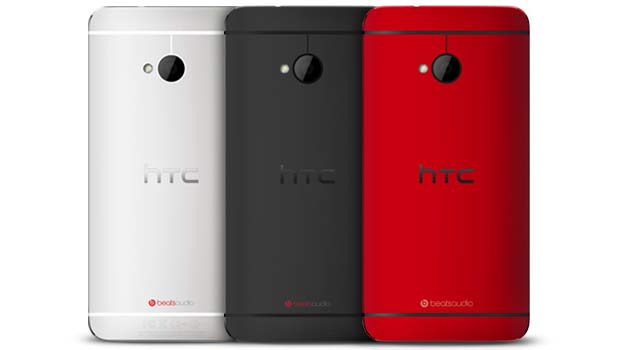 The latest edition of Android Jelly Bean is just a minor update like its predecessor. It brings in notable improvements such as support for OpenGL ES 3.0, a virtual surround sound mode, Bluetooth Smart (4.0 LE) and more. There’s no confirmation on what HTC exclusive features the One is entitled to, so we will just have wait for an official statement. You can read our review on the smartphone by clicking here.

Apart from disclosing that the HTC team is working on the Android 4.3 update for the One smartphone, no concrete details on availability were disclosed by Jason Mackenzie. Additionally, the upgrade will be rolled out in the US and Canada at the same time. Two months from now, we anticipate seeing an all new Android version (5.0) go official dubbed Key Lime Pie.