Now, that was fast – HTC and Motorola have revealed that their latest devices are entitled to receive the newly launched Android 4.4 KitKat platform through an update. The OS was recently released by Google along with new hardware, the Nexus 5, which like its predecessor, is also made through collaboration with LG.

HTC has recently been quick with delivering updates. It was the first OEM to roll out Android 4.3 to its flagship One handset. In an interview with Engadget, HTC America president, Jason Mackenzie, has confirmed that the company is working to release KitKat for the One Google Play edition smartphone in under 15 days, while the unlocked and developer variant will receive the new firmware within a month. 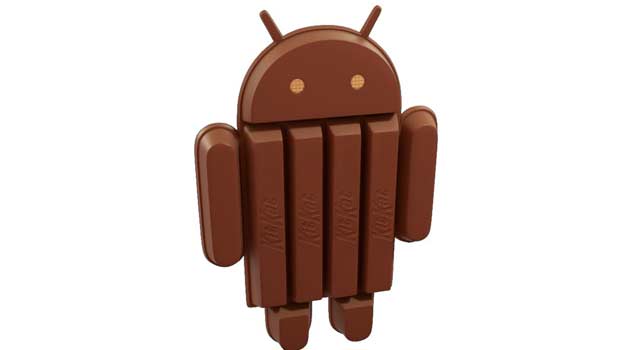 Carrier versions, however, will have to wait for as long as 90 days to get the latest in Android. Apart from the improvements introduced by Google, not much is known regarding what fresh features will arrive from HTC. So far, the report confirms that Sense version 5.5 which is already available on version 4.3, will be present.

Other devices such as the One max and mini will also get bumped up to the new release, albeit no time-frame has been provided as yet. Mackenzie notes that the company will issue a statement with full details about the update and which handsets are eligible ‘in the near future.’

Where Motorola is concerned, Android Central has managed to do some digging and come across upgrade details for the company’s current portfolio. The customer help pages highlight that the Moto X along with the new Droids, Mini Ultra and Maxx, will get Android 4.4. And while previous generation phones such as the Razr M, HD and MAXX HD are going to be stuck on version 4.1, the Developer Edition Razr HD is surprisingly in queue for KitKat.

You can head over to Motorola’s customer help pages by clicking here to check if your device will get update to Android 4.4 KitKat.

Update: Sony has tweeted that it will announce more details on its Android 4.3 roll out and version 4.4 KitKat next week.