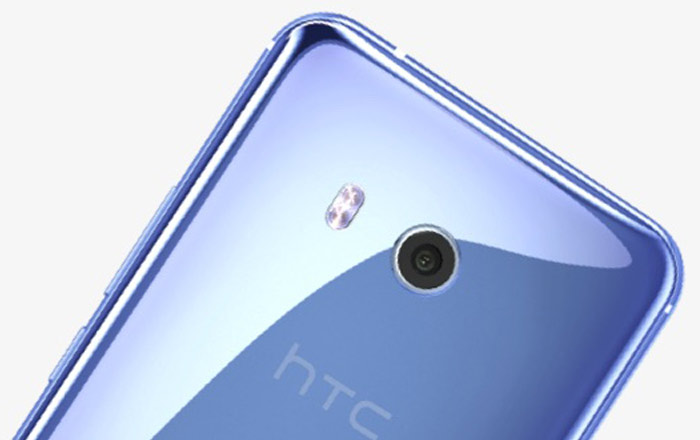 News of HTC’s falling fortunes came to light last month, with some reports claiming that the company was thinking of selling itself off to Google. This looks even more likely now thanks to the brand releasing its dismal financials report to the public.

It seems August 2017 was the worst month HTC has had in the past 13 years, with revenue dropping by 51.5% compared to July and 54.3% compared to August 2016. This is a pretty sharp drop-off, indicating that people who were looking to buy the U11 have done so and sales will continue dropping without some big shake-up.

The China-based Commercial Times claims that HTC has entered the final stage of negotiations with Google to sell its smartphone business. The Vive division is reportedly off-limits, a decision which makes sense considering its popularity and assumed profitability.

Google is apparently considering 2 options. One would be to buy the entire HTC smartphone division outright, while the other would be to serve as a strategic partner. Both make sense given the fact that last year’s Pixel and Pixel XL were both manufactured by HTC and the smaller Pixel 2 will be made by it as well.

This wouldn’t be the first time Google has snapped up a handset maker. Still, it’s in a completely different place than when it bought and sold Motorola since it now has an active hardware business of its own. Availability of the Pixels were pretty low last year, a situation which the company has vowed to change going forward.