HTC M8 Prime will be made from an exotic material, key specs leaked

Like Samsung, HTC is also working on multiple versions of its flagship smartphone, the M8 Prime being one of them. So far, we know that the company is designing the smartphone to go up against the Korean conglomerate’s upcoming S5 Prime, by offering a premium design and features.

Now, the HTC One M8 is already a pretty premium smartphone crafted from aluminum with a gorgeous design. The company has also thrown in various alluring features such as the Boom Sound speakers, dual rear cameras and a 5-inch FHD display amongst others, so how much more premium can the M8 Prime be? We’ve already seen the flagship come in gold and platinum options that cost a bomb and based on the information divulged by EvLeaks, the upcoming handset will be made from an exotic material. 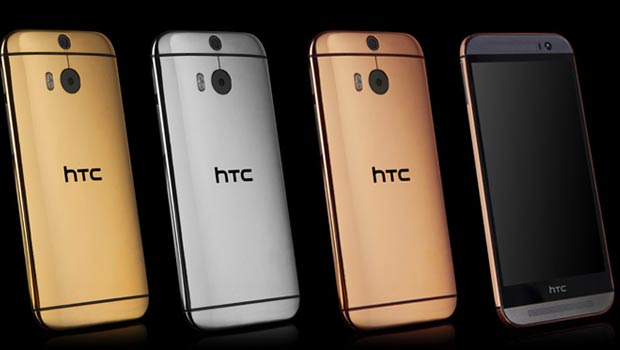 In response to a tweet sent by HTC’s Senior Global Online Communications Manager which suggests that a couple of leaks have been ‘completely wrong,’ the leakster retaliated by disclosing that the main feature of the M8 prime will be a composite of aluminum and liquid silicone used for the main body. According to the Alpha Materials website, this mixture will provide various benefits over aluminum. They include high thermal conductivity, lightweight designs and enhanced durability as well as cost-effective production. In another tweet, EvLeaks mentioned that the handset will also be water-resistant.

.@urbanstrata P.S. Coolest feature of M8 Prime? It's made out of an exotic material, a composite of aluminum and liquid silicone.

We’re still to hear about a possible release for the HTC M8 Prime. The company recently launched the One mini 2 and it’s also working of a plastic version of the flagship dubbed M8 Ace.