Call it jumping to conclusions or whatever else you please, but we’re hoping this new tweet by HTC UK (embedded below) means the M8 One 2 has been given a release date of March 25, 2014. What other big announcement should we be saving the date for otherwise?

The company hasn’t put out a similar tweet through its Twitter account for the US though. But once again, what other phone apart from the awkwardly named HTC One successor are we keeping our eyes peeled for anyway? Photos of this gorgeous new device have already been leaked online, so have the specifications. 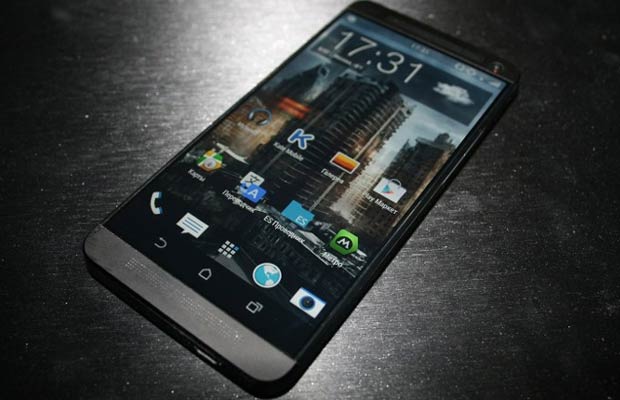 All that’s really left to see is if the unconfirmed details were true. You’re looking at a full metal body, a 5-inch 1920 x 1080p display, Android KitKat 4.4.2 onboard, 2GB of RAM and a 2.2GHz quad core processor beating at the heart of the HTC M8 One 2. But what we really want is for the company to assure us that its final name isn’t going to be as ridiculous.

Here’s what we think we know about the HTC M8 (One 2) specs and features:

There’s no word on the price of the HTC One 2 as of now. Same goes for the date on which it will hit markets. Since it’s a flagship phone, it’s not going to come cheap. It’s a pity the company won’t be bringing it to the MWC 2014 that starts in less than a week though.