HTC M8 could be called the ‘All New One,’ press render leaks

Chances are that the HTC M8 would baffle everyone by grabbing as ridiculous a name as ‘All New One’ for itself. A fresh leak suggesting the possibility has emerged, along with an image of one of the press renders of this upcoming smartphone which showcases the device dressed in a protective case.

The much leaked HTC M8 has been seen in leaked photographs in the past as well, so there’s no big surprise at finding it equipped with the same dual front-speakers design approach which its predecessor grabbed. The previously leaked newer version of the Sense user interface can also be spotted on this image released by @EvLeaks. 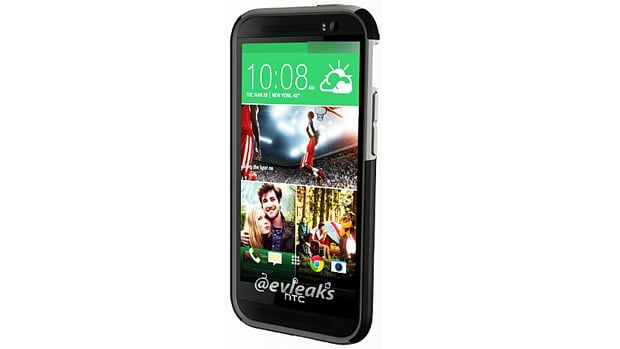 Rumors have painted quite a decent picture of the upcoming HTC flagship. It is reportedly the first mobile device to feature a dual-sensor camera for even more improved image quality. While it was earlier being touted to kick in a Quad HD display, recent leaks have pointed out that it may settle for a full HD one.

Android 4.4 KitKat is of course its choice in the software department, whereas its internal hardware is supposed to be handled by a Snapdragon 800 SoC. Furthermore, 2GB worth of RAM could very well form a part of its attributes. 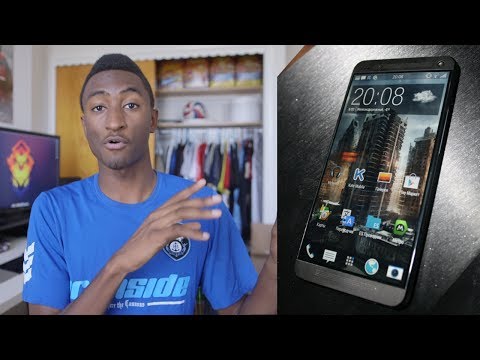 The HTC M8 or the ‘All New One’ is likely to be unveiled on March 25, so every official detail about it will be made available only then. Stay tuned for more leaks and rumors until then, because there are plenty of them cropping up on a daily basis.