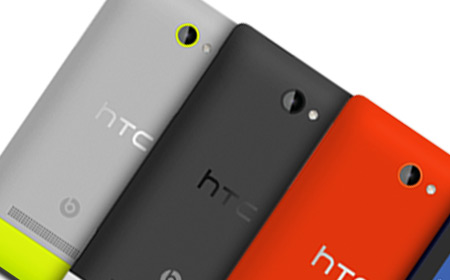 The HTC M7 will reportedly come with an Ultrapixel camera, in a bold bid to pull the tide in its favor regarding the war raging over smartphone snappers. The device itself has been at the center of intense speculation over the past few months with almost every aspect being ‘outed’ and subsequently debated.

That the device will feature something of a humungous Ultrapixel camera is not anything new. We’ve seen larger snappers like the one packed into the Nokia PureView 808. But this one, according to the rumor, will be made from an array of tinier sensors. These will allegedly work in conjunction to give a composite image of higher quality.

As PocketLint is reporting, this might not mean that the resulting image will necessarily be larger in dimensions. The website says that there will be three individual sensors of 4.3MP resolution each, but they won’t combine in the standard way to give an approximate output of 13 megapixels.

Instead, the speculated technique to be used is one that combines three separate bundles of data to constitute a single pixel. This would allow for crisper images, possibly with a more accurate color representation for each pixel. 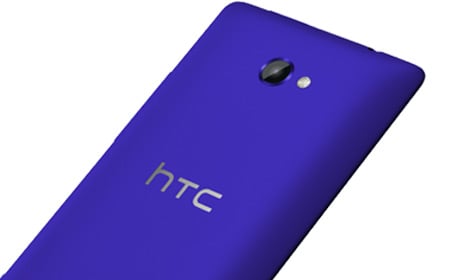 The website further points out that the snapper’s naming system is not just for outrageous effect, but to remind people that what might look like a 4MP sensor on the surface, is something completely different, effectively. That’s all good, but what would this technique need in terms of a processing heart? The rumor doesn’t specify anything in particular, but it might need a new stepped up imaging chip.

Just recently we reported that the device could be launched in early March, and the same piece of gossip also brought an exact release date along. Before that, we saw a few pictures of the purported handset surface, some even detailing what was thought to be a new upgraded version of the company’s Sense UI.

Even with the real name of the HTC M7 still to be confirmed, a possible Ultrapixel camera which would open up new kinds of experiences seems like a nice option to have. And since the company plans to hold an event on February 19, we’ll only have to wait about two weeks to find out the truth behind all the speculation.