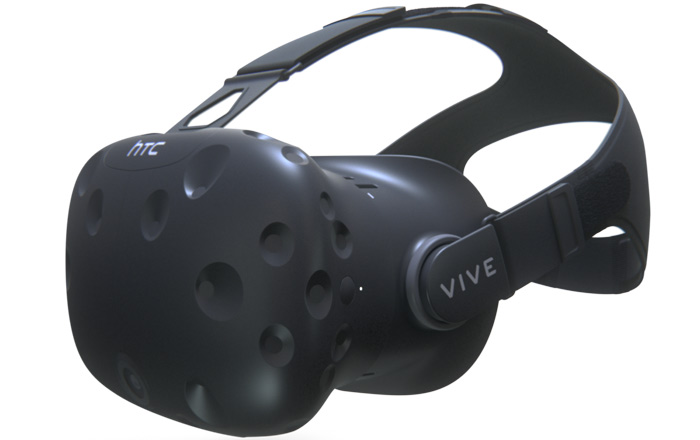 HTC may be getting ready to unveil a new VR product which will focus on smartphones, combining mobility and virtual reality. However, it apparently won’t be anything like current mobile VR headsets like the Samsung Gear VR.

HTC’s president of global sales Chia-lin Chang spoke about the mystery product while launching the HTC U series in Singapore. He said that the manufacturer has a good plan in terms of blending mobility with VR but failed to mention how exactly it would do this.

Chang did clarify that the VR offering would not be a phone slapped onto a headset and will get launched before the end of the year. It’s also set to be compatible with the U Ultra. Little else is known about the gadget as far as concrete details go.

Based on the comments, the VR product is not likely to be a direct successor to the popular HTC Vive. The headset requires a heavy-duty PC setup to operate, limiting its reach to those who can afford it. The upcoming device sounds like it’ll be more affordable, but that’s still up in the air given the lack of information at the moment.

The VR device might even act as a sort-of middle ground between the likes of the Google Daydream View and Vive. It looks like HTC is trying to gain a more concrete foothold in the world of virtual reality, with Chang stating that the brand is a VR company.