A new HTC J Butterfly smartphone has just been announced for Japan, and it will be brought into the said nation by a carrier named KDDI. The price of this device is still a mystery but it should get revealed in the weeks leading up to its August release.

The J Butterfly is not to be mistaken for 2012’s HTC device of the same name which holds the distinction of possessing the first ever 5-inch 1080p full HD display. Coming to the new device, this one also carries the same aforementioned panel but grabs its design cues from the much loved One M8. 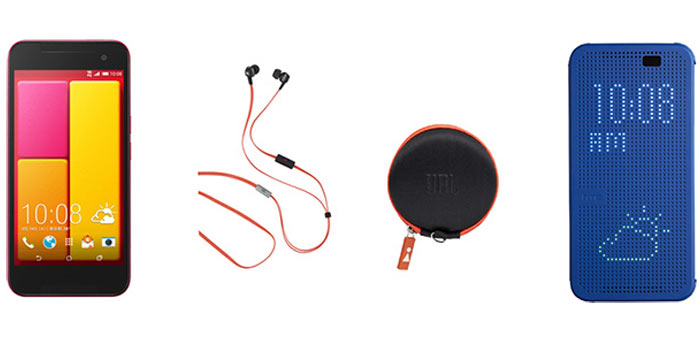 However, the front-mounted dual speakers that can be found on the M8 have been gotten rid of to make way for waterproofing on this device. It’s powered by the Snapdragon 801 SoC and gains the support of 2GB worth of RAM. 32GB of internal memory forms part of the HTC J Butterfly’s attributes as well, apart from a microSD card slot that can offer up to 128GB of additional space.

Here’s a quick glance at the specs of the HTC J Butterfly: 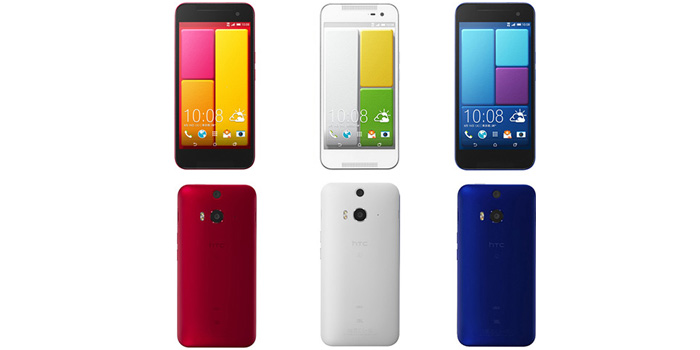 Like the One M8, this LTE-capable smartphone shows off dual cameras on its rear surface but while the flagship grabs an Ultrapixel snapper as its main component, this handset takes advantage of a 13MP shooter. A 5MP front-facing camera should satisfy selfie enthusiasts.

Like we said, the fresh HTC J Butterfly will be made available by KDDI in Japan during the month of August. There’s no word on when or if at all it will be brought into other markets.