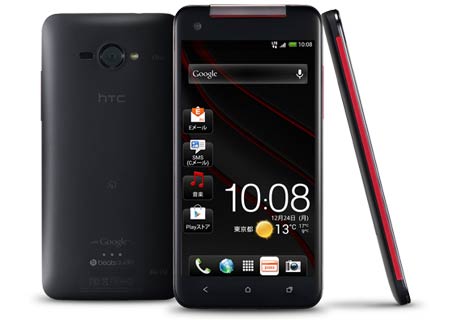 The HTC J Butterfly is the first handset to possess an FHD touchscreen, possibly having something to boast about when it walks into a bar with the previously announced LG 5-inch 1080p display which has yet to make it onto a smartphone. As per the news, the device is Japan-bound and it should be available starting December.

Coming to the technical specifications, the processor employed is a quad core MDM9615 + APQ8064 Snapdragon S4 Pro SOC with clock speeds of 1.5GHz, coupled with 2GB of RAM for a rich Android Jelly Bean experience. Visuals are delivered through a super LCD 3 FHD display that spans 5 inches diagonally. Users will have 16GB of built in storage and a microSD card slot which supports up to 32GB. Connectivity features include 4G LTE through a micro au IC card, Wi-Fi IEEE 802.11 a/b/g/n and Bluetooth 4.0 amongst others. 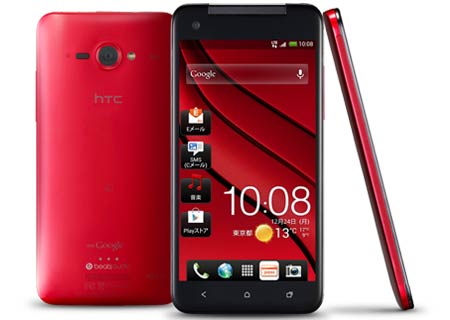 Interestingly, the device in question seems to fit the profile of the Nexus 5, a Google-branded smartphone developed by HTC that’s been under speculation over the past few months. So if things go as assumed, the Butterfly should be amongst the next wave of Nexus devices expected to launch by the end of this year. They include a 32GB Nexus 7, a 10.1-inch Samsung-made tablet and the LG Optimus G.

According to details provided by Pocket-Lint, the HTC J Butterfly should hit Japan in December through the KDDI network. Price details haven’t been disclosed as yet. Potential buyers will be able to pick up this handset in white, black or red shades.