Just like last year, HTC has launched a J Butterfly smartphone in Japan this year as well. Set to be made available via a carrier named KDDI, this new device kicks in an impressive array of specifications that make it the company’s flagship handset in the country.

It’s a water resistant device that carries onboard a 5.2-inch Super LCD 3 display with a resolution of 1440 x 2560 pixels. In contrast, HTC’s worldwide flagship the One M9 features a 5-inch 1080p monitor, while its new and beefy One E9+ kicks in a 5.5-inch QHD panel. Its flagship for India, the One M9+ grabs a 5.2-inch QHD display as well.

Moving on, the J Butterfly runs on a Snapdragon 810 chipset bearing a 64-bit octa core architecture. This brings it in line with all the high-end Android smartphones available out there. A 3GB RAM module and 32GB worth of expandable storage are two of its other important features. 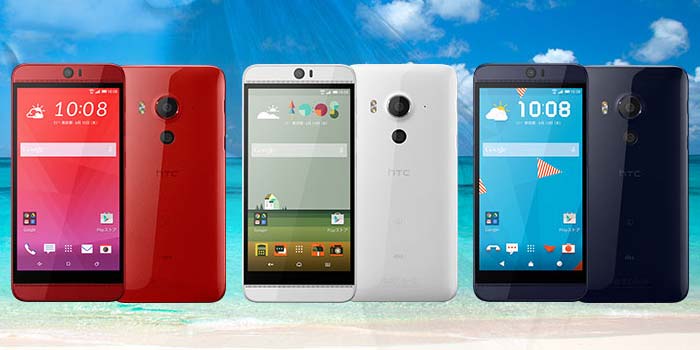 HTC has blessed the new J Butterfly with a 20.2MP main camera that’s accompanied on the back by a depth-sensing secondary snapper meant for providing fancy photography features. On the front face, you’ll find a 13MP selfie unit. The company’s famous BoomSound speakers check in as well.

A sharp look at the key specs of the HTC J Butterfly: 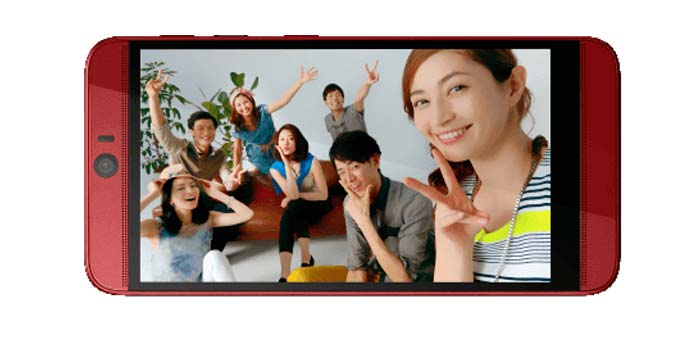 According to G4Games, the HTC J Butterfly is slated to be released in Japan soon by KDDI, but there’s no word on whether or not it will be launched in other markets.

Facebook
Twitter
Pinterest
Linkedin
ReddIt
Tumblr
Flip
Previous article2nd gen Motorola Moto E 4G is now getting its Android 5.1 Lollipop update
Next articleMeizu has something to reveal on May 18 in India, takes a shot at Xiaomi too