HTC’s Double Exposure event in India yesterday saw the release of some pretty interesting products, with the peculiar RE camera and the Desire 516c smartphone being two of them. Both these devices are to be made available exclusively through Snapdeal.

The RE is an action camera in the league of the GoPro, and it has grabbed a pretty sweet introductory price of Rs 9990. On the other hand, the HTC Desire 516c is nothing but a CDMA compatible version of the company’s Desire 516 device, which can be bought at Rs 12990. 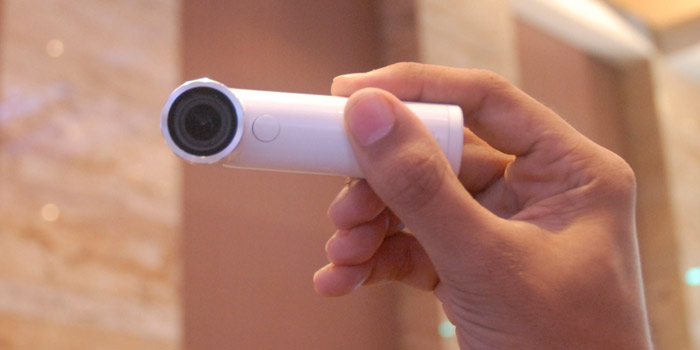 The HTC RE camera is a waterproof offering which makes it a great tool for underwater shots. It does not house a display of its own, as it can easily be wirelessly connected to your smartphone to showcase its images and videos on it. There’s no power switch on it, as it senses when someone is holding it and automatically gets switched on.

This piece of equipment ships with a 146-degree lens and a 16MP sensor that makes it able to shoot at 1080p full HD in 30fps. The RE camera houses inside it a 920mAh battery and 8GB of expandable internal storage.

Also Read: HTC Desire 516 for Rs 14200 in India should have come with Android KitKat

Coming to the Desire 516c, it comes with a 5-inch qHD display, and runs on a 1.2GHz quad core processor. What’s different from the 516 model is that one of its two SIM card slots possesses the ability to take CDMA SIM cards.

Here’s a good look at the overall specs of the Desire 516c: 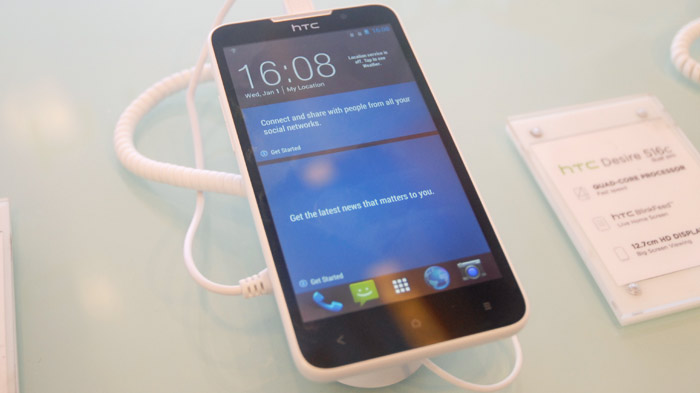 While the HTC Desire 516c is now available for purchase through Snapdeal at Rs 12990, the RE camera will be hitting the site this November at Rs 9990.