You can trust HTC to come up with identical looking devices from time to time, that are looking to appeal to different audiences. The new dual SIM Desire 820G+ and Desire 626G+ are two new handsets from the said company which want to invade the mid-range market.

They have just been announced for sale in Taiwan at the moment, but we won’t be surprised to see them pop up in markets like India soon. The HTC Desire 826G+ will be sold in the country at 5990 TWD (approximately $194), whereas the Desire 626G+ will be seen going for 4990 TWD (approximately $162).Both run the Android 4.4.2 KitKat-based HTC Sense 6 UI.

The Desire 826G+ carries onboard a 5.5-inch 720p HD display, and runs on a MediaTek MT6592 chipset bearing a 1.7GHz octa core processor. 1GB worth of RAM and 8GB worth of storage space are present on this new device as well. Moreover, it also boasts of the company’s famed BoomSound speakers which provide an enahcned audio experience. 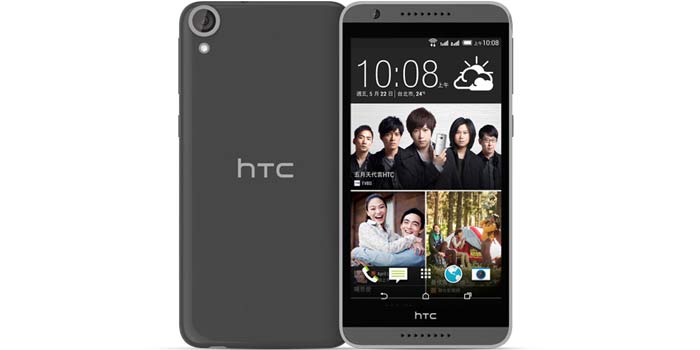 For imaging and video shooting, it relies upon a 13MP rear camera and an 8MP front snapper. Powering its operations is a 2600mAh battery which keeps it going in between charges.

Also Read: HTC J Butterfly makes you wonder if the One M9 should even exist

According to Sogi (via GSM Arena), the Desire 626G+ kicks in a 5-inch 720p HD monitor and the same 1.7GHz octa core MediaTek MT6592 processor. This device too features a 1GB RAM module, an 8GB storage module, a 13MP main camera, an 8MP front snapper and a 2600mAh battery. 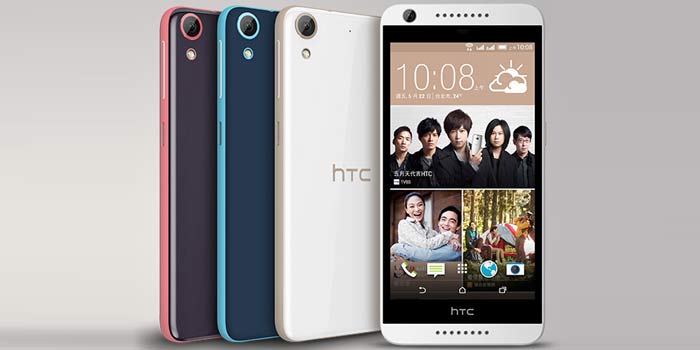 Further plans about the HTC Desire 820G+ and Desire 626G+ handsets including their journeys outside Taiwan are still to be announced; so stay tuned.