HTC seems to have a lot planned for 2015 and while we’ve seen its flagship releases, the Desire family will soon be given some love too through two new top-tier smartphones called the A50A and A50C. What’s more, the company is also working on a tablet which it will independently launch for the entry-level segment in the near future.

The HTC A50A and A50C look to be the same smartphone, but designed for different markets. There’s a good chance that they could go official as the Desire 826S. Both handsets are said to carry a 5.5-inch HD display and be powered by Android 5.0 Lollipop with the new Sense 7 UI onboard.

Additionally, they’ll also have 2GB RAM, 16GB storage and a 13MP main camera. The difference is that the A50A could feature a 13MP front shooter or an UltraPixel sensor depending on market, an octa core MediaTek MT6752M processor and BoomSound speakers with Dolby Audio. 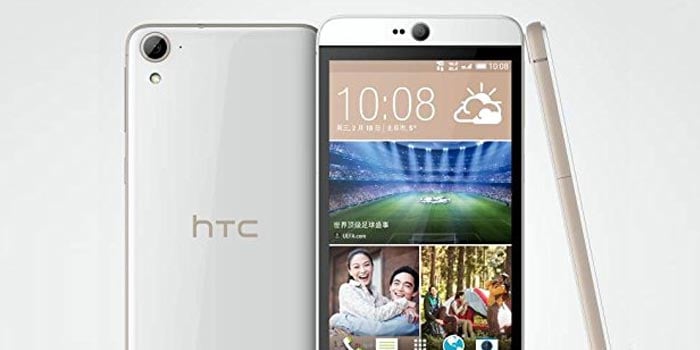 According to Upleaks, the A50C will carry the octa core MT6753T chipset, a 5MP front camera and dual SIM card slots. There isn’t likely to be a huge performance gap between the two processors.

This HTC phone is said to be designed specifically for China, while the other model will be released in other Asian markets such as India, Hong Kong and Taiwan. Then we have the H7 tablet which is said to cater to the entry-level.

Here’s an overview of the known HTC H7 specs:

The HTC H7 along with the A50A and A50C could make their debut in the coming weeks.