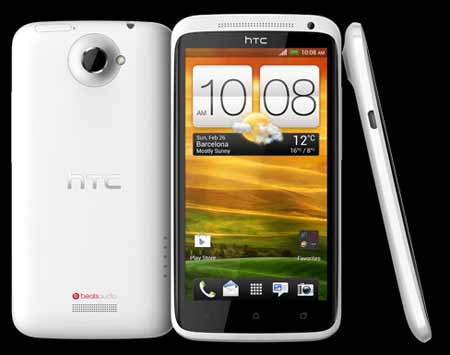 The One and Desire series phones now boast of HTC full Indian language support and can understand Hindi, Bengali, Tamil and Marathi scripts. Apparently, it is the first global smartphone brand to introduce support for these languages.

Users can not only read text in Hindi, Marathi and Tamil, but also type on select phones in these languages. This is valid for all messaging applications, websites and even a number of Android apps from the Google Play store. Only smartphones released in India this year will be supporting the regional dialects. These include the One X, One S, One V, Desire V and Desire C as of now.

“HTC is committed to helping Indian consumers communicate easily through a more intuitive mobile experience, which can only be offered with full Indian language capability on their smartphones. HTC continues to be the smartphone brand of choice for the India market due to our focus on what the consumer needs, and delivering that in an encompassing, holistic manner,” stated Faisal Siddiqui, Country Manager, HTC India.

Support for Bengali is currently limited to certain applications in Google’s app store. The Explorer introduced last year marked the debut of Indian languages on HTC phones. The aforementioned handsets will acquire the Marathi, Hindi and Tamil reading and typing capabilities through an automatic software update. Users are required to download this software that will be let loose starting from today.

The update for Bengali viewing capability as part of the HTC full Indian language support will be introduced in August this year.