So far we’ve only been seeing rumors of the Nexus 9 tablet which is allegedly from HTC, but that’s about to change as concrete evidence of the slate’s existence has been spotted. The Wi-Fi Alliance website has certified a tablet from the Taiwanese OEM and has also mentioned the word Flounder which is one of the codenames for the device.

Apart from this, the slate is also being referred to as the Volatis. Droid-Life was the one that spotted the HTC Flounder on the Wi-Fi Alliance website and it also notes that the device carries the model numbers 0P8210000, 0P8220000 and 0P8230000 which have been leaked before. There’s also mention of it running on an AOSP build of Android L. 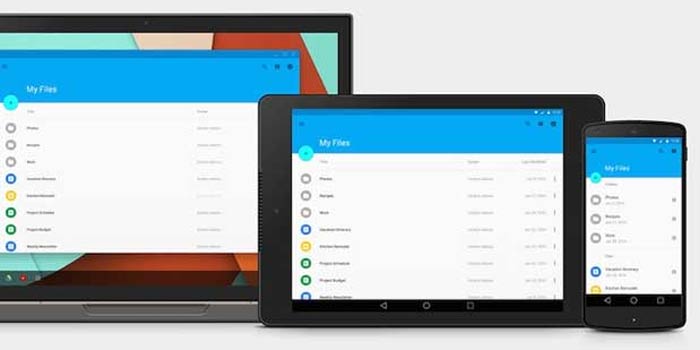 As far as we know, the only HTC devices with vanilla Android are the Play edition handets. So this more or less confirms that the tablet will be the Google-branded. That’s all the information the certification website has to offer, but we already know a great deal about the slate thanks to previous leaks. Since the device is HTC-made, it’s safe to assume that the BoomSound speakers will be onboard.

However, we doubt that the UltraPixel camera will be present here. The tablet will have an 8.9-inch display proffering 2650 x 1600 pixel resolution and be powered by a 64-bit Tegra K1 processor based on the custom Denver cores. There’s also word that Google is testing a variant with the Snapdragon 810. The crazy part is that the RAM could be anywhere from 2GB up to 5GB and with storage options of 32GB and 64GB.

There’s still no confirmation on whether the HTC Flounder will land up as the Nexus 9 or probably even the first Android Silver device, but we’ll only know for sure in the coming months when Android L makes its debut.