After months of speculation and leaks, the HTC One E9+ smartphone has finally been revealed by the company. Almost everything about the device, from its design to specs, is already known and now, we can only fill up the empty spaces and see how accurate have reports been over the past months.

The HTC One E9+ (not to be confused with the One M9+) can be considered as the successor to the One Max which was launched back in 2013. The device is a high-end phablet that surpasses the flagship One M9 in certain aspects. The main highlight of this handset is that it comes with an ultra HD display of 5.5 inches. 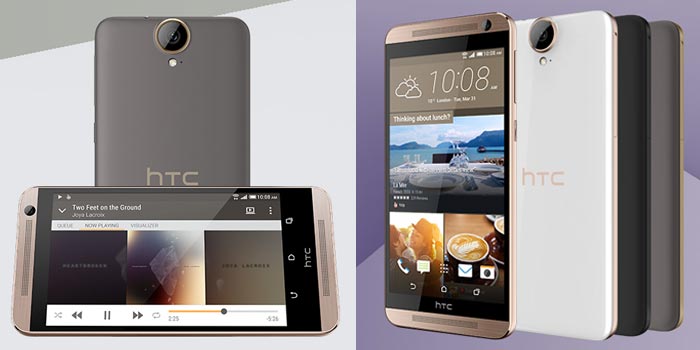 The 2K LCD panel has a 534ppi pixel density and is complemented by dual BoomSound speakers. There’s also an UltraPixel sensor in the front which is backed by the Eye Experience software. Moving on to the rear, the HTC phone has a 20MP shooter with a single LED flash.

Also read: HTC’s upcoming tablet will have an interesting choice of specs

Taking a look on the inside, the One E9+ will feature an octa core MediaTek processor, the 64-bit MT6795M 2GHz chipset to be precise. It’ll also have 32GB of internal storage, 3GB RAM, dual SIM card slots with LTE, Wi-Fi ac and microSD support. 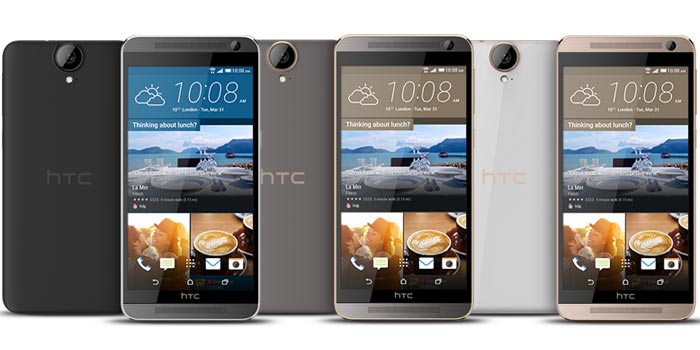 Apart from the HTC One E9+, there will also be a toned-down One E9 model which will carry a FHD display, a 13MP main camera and 2GB of RAM, all fitted within a slightly modified form factor.