Owners of the HTC One M8 in India are now receiving an OTA download of the Android 4.4.4 KitKat update which has been laced by the manufacturer with its new Eye Experience software. This means that the device will be replete will the latest camera-focused attributes that have been introduced by the Taiwanese company.

The previous update which the HTC One M8 was blessed with was Android 4.4.3 KitKat which gave it the ability to connect to LTE networks in India. And now, as the rollout of Android 4.4.4 KitKat with the Eye Experience has begun, the device is all geared up to welcome the 5.0 Lollipop treat that’ll be hurled its way in the coming weeks. 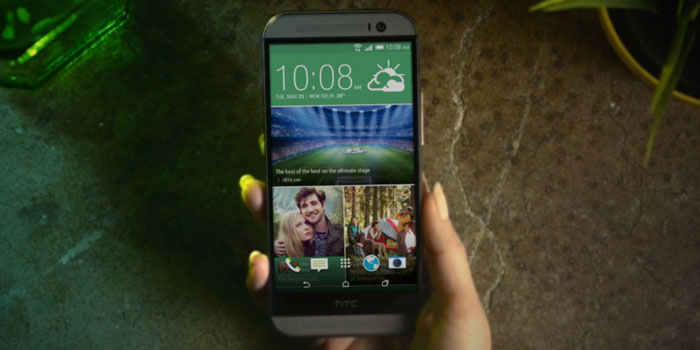 The Eye Experience which was introduced not too long ago is a large set of camera-based features that enhances the photo and video-capturing prowess of HTC phones. One among those attributes lets you click selfies with your voice, while another enhances your video calls by adding stuff like face tracking, screen share and more.

Split Capture lets you take simultaneous images or video from the front and rear cameras of HTC phones, whereas Crop Me In can be used by the photographers themselves to appear in the picture they are taking. Other important traits include Live Makeup, Face Fusion and Photo Booth.

A quick glance at the key specs of the HTC One M8: 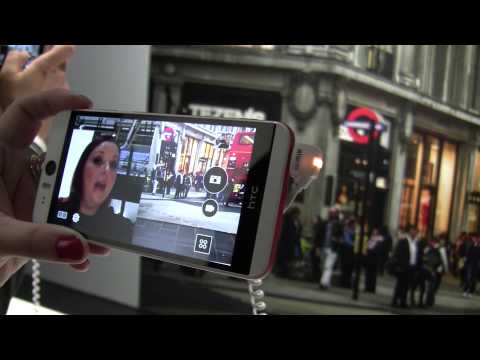 The rollout of the HTC One M8’s Android 4.4.4 KitKat update has begun in India, so keep checking your devices for it if you haven’t received a notification to download it yet.