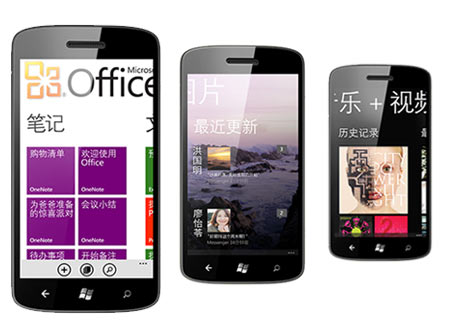 Marking the debut of the Windows Phone 7 OS in China, the HTC Eternity smartphone recently went live. This newly launched handset is said to be equipped with special enhancements in order to deliver a much richer experience for users in the country.

Besides providing potential users a chance to feast on the Metro UI, the device will also come pre-loaded with a wide variety of popular applications in the country and support for Chinese characters in both simple and traditional scripts. What’s more, HTC plans on launching the device as an unlocked handset. This should eliminate the need for subscribing to any sort of contracts from carriers.

Microsoft employee, Michael Stroh, stated through a post on the official Windows blog, “HTC announced Wednesday that they’ve started selling the first Windows Phone in the country. The HTC Eternity (codename) is an unlocked or “open market” handset with a 4.7-inch screen, front- and rear-facing cameras, and comes stocked with a slew of popular Chinese apps. It’s also the first of many great Windows Phone handsets headed for China from Nokia and other phone makers this year. So stay tuned.” 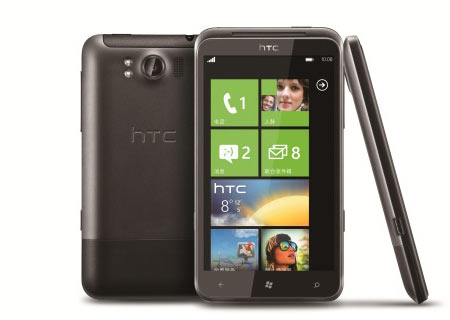 Codenamed as the Eternity, the handset in question is built around the HTC Titan smartphone and apparently employs the same specifications, despite the redesigned form factor. And according to the official blog, the device is equipped with a 4.7-inch screen and flaunts a front facing as well as a rear facing camera.

The HTC Eternity price details are currently not known. However it’s already available for purchase in China. With Eternity being the codename affixed to the smartphone, the translation of the original branding is said to mean either ‘triumph’ or ‘victory.’ At present, there is no official English title given to the device.