Customers in Taiwan now have two more mid-range smartphones which they can purchase in the form of the HTC Desire 700 and 501. Equipped with impressive features, these devices are currently limited to the said country, and there’s no word on whether or not they’ll be made available elsewhere. While the Desire 700 has been priced at NTD 13,900 (approx. $470), the Desire 501 carries a cheaper NTD 9,900 (approx. $335) price tag.

The HTC Desire 700 happens to be a dual SIM Android handset featuring the Blinkfeed-equipped Sense user interface. Sized at 145.5mm x 72mm x 10.3mm and weighing in at 149 grams, it carries on it a 5-inch qHD display. Although the make of its processor is unknown, it has been revealed that a quad core 1.2GHz ticker toils inside it. 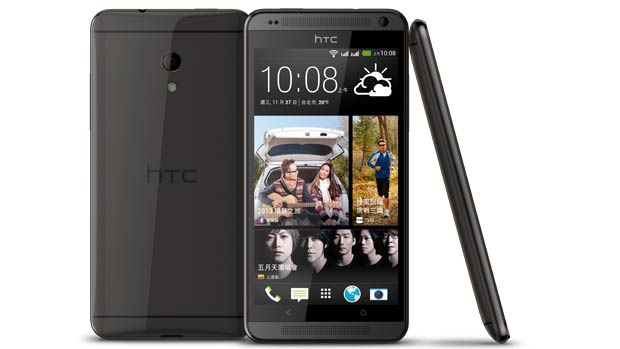 The HTC Desire 700 kicks in 8GB worth of internal memory and a microSD card slot with support for expansions of up to 64GB. 1GB worth of RAM is available as well. An 8MP rear camera, a 2.1MP webcam and a 2100mAh battery are some of its other offerings.

Coming to the low-cost HTC Desire 501, it showcases its visuals on a 4.3-inch WVGA display. A 1.15GHz dual core processor and 1GB of RAM occupy space underneath its hood, apart from an 8MP shooter, a 2.1MP webcam and a 2100 mAh battery. An older version of the Sense UI has been granted to this handset which is being sold in a few different color options. 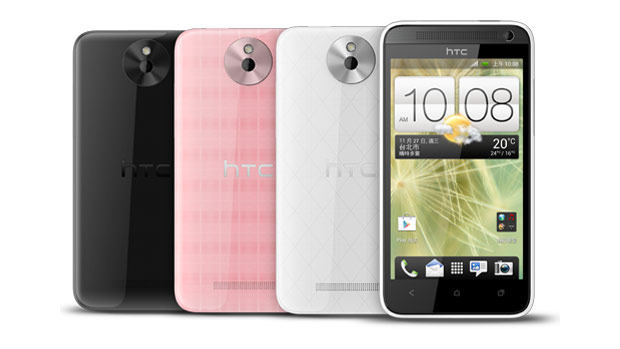 Like we said, the HTC Desire 700 and 501 devices haven’t been made available for folks outside Taiwan yet, but by the looks of their specifications, we can very well expect them to make their way into developing markets soon.