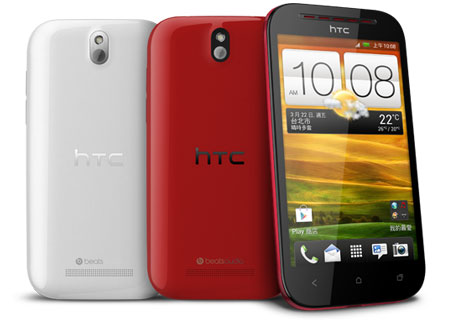 The HTC Desire P has gone official for Taiwan and a full list of specifications has been revealed along with a price. Recently there was a bit of talk surrounding the device and we got the first image of it along with the Desire Q. Even with that reveal, not much was known about the hardware packed into the gadget, but now we have a little more.

We know the Android device will have a 4.3-inch touch screen, offering visuals at a WVGA (480 x 800 pixel) resolution, and that it will come with an 8MP main camera, the features of which were still not clear. Also, we are already aware that there is to be a 1GHz dual core chip under the hood, keeping tasks and apps honest, and that Beats Audio will come infused in the handset. 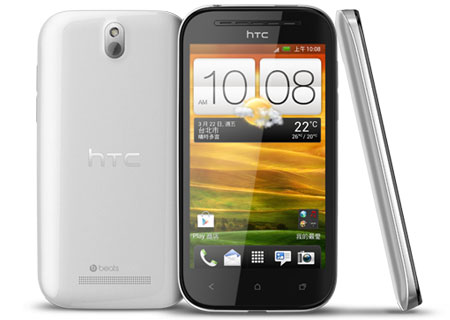 In addition to this, we can confirm that the phone will have 768MB of RAM, a very mid-range aspect, as well as 4GB of internal memory with a microSD card slot providing the option of expanding this capacity. The primary snapper will have auto focus capabilities with an LED flash and a BSI sensor for improved low-light shooting, but the previously speculated front-facing webcam is absent.

It seems the phone has all the standard connectivity options such as Bluetooth 4.0 and Wi-Fi, as well as a built-in GPS antenna with GLONASS. And while we can confirm battery capacity – the device houses a 1,620mAh power unit – the versions of the OS and Sense user interface are unspecified. 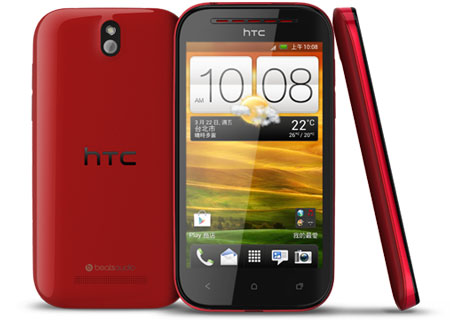 As Phone Arena is reporting, the HTC Desire P most likely won’t see a launch outside Asia, but Taiwan’s Chunghwa Telecom is expected to be the first carrier to offer the phone at approximate price of $365. It should be made available in red and white.

We’ve listed out the specifications below, making it easier to glance over them.