HTC has launched the dual SIM Desire 826 and One ME smartphones in India, ensuring that it has both the mid-range as well as the high-end segment covered for the sake of its fans. While the former is expected to go on sale at the end of the month, the latter is scheduled to hit availability this weekend.

The HTC One ME was released in China last month as a cheaper version of the One M9+ and it was rumored to land in India too. Well, it’s here and it’s basically a slightly less impressive variant of the Taiwanese company’s flagship. By swapping the full aluminum body for a polycarbonate one with a metal frame, HTC has managed to bring down the price of the handset.

Additionally, the duo camera setup found on the One M9+ has been replaced by a regular 20.7MP snapper in the One ME. It arrives with dual LED flash and can record 4K resolution videos. The front-facing 4MP UltraPixel lens captures full HD footage. The phone is powered by 3GB RAM, Android Lollipop with HTC Sense 7 and a 64-bit octa core 2.2GHz MediaTek Helio X10 MT6795T SoC. 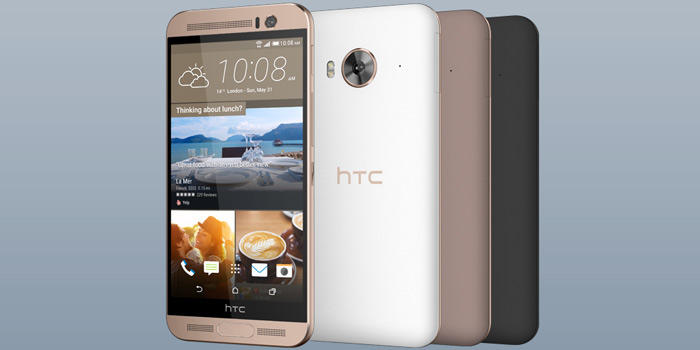 The rest of the specifications cover microSD card support for up to 2TB extra memory, 32GB ROM, dual SIM slots and compatibility with 4G networks across India. As for the Desire 826, the handset’s single SIM model was rolled out here a couple of months ago.

It’s the dual SIM version pegged at Rs 26900 that will be hitting shelves by the end of June. The smartphone’s main features include a 5.5-inch full HD panel, 2GB RAM, a 64-bit octa core Snapdragon 615 processor, 16GB memory onboard, 4G LTE connectivity and a 13MP rear camera. 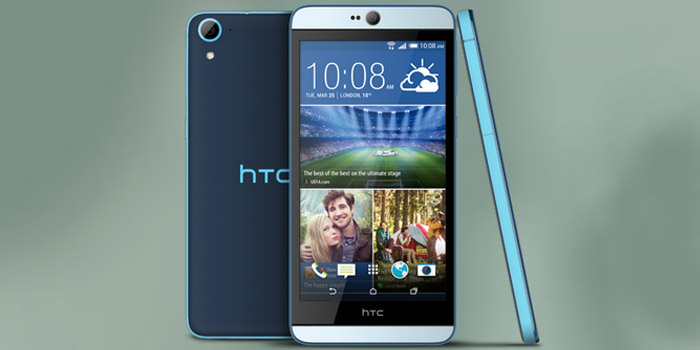