HTC is adding the Desire 820s to its portfolio in India, making the upcoming smartphone the third member of the 820 series. This handset is basically a mere variant of the original phone and it was initially launched back in November for the Chinese market.

Clearly, the phone is slowly making its way across Asia and we highly doubt that it’ll be released elsewhere. And that’s mainly because it employs a MediaTek processor which is highly popular in Asian markets. The SOC used on the HTC Desire 820s is clocked at 1.7GHz and has 64-bit support. This makes it slightly faster compared to the Snapdragon 615 used on the original. 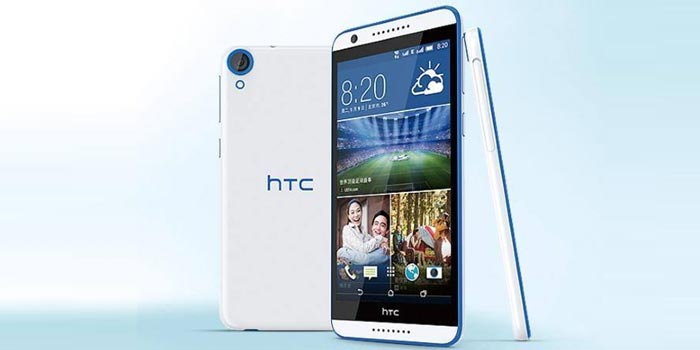 Apart from the change of heart, HTC has also added dual SIM card slots and 4G LTE connectivity which can be enabled on both ports. And these are about all that’s new on the latest model. The phone is being targeted at selfie lovers as it comes with an 8MP front camera and the rear shooter is a high resolution one as well, rated at 13MP.

Also read: HTC One M9 to get 64GB version, but only in some regions

A 5.5-inch 720p HD IPS panel delivers the visuals and complementing the display are dual BoomSound speakers fitted on the front. For hoarding content, the Desire 820s is offering 16GB of flash storage and a 128GB compliant microSD card slot. There’s also 2GB RAM and a 2600mAh battery onboard.

According to local retailer Mahesh Telecom, the HTC Desire 820s will retail for around Rs 24490.