If you were under the impression that HTC was done with new device launches for this year, then you’d be wrong as the company could be planning to release the Desire 820 mini soon. The smartphone was recently spotted in China on the OEM’s official website with the D820mu branding and it has already been certified by TENNA.

Well the webpage has been pulled, which was expected, but MyDrivers has managed to get hold of a good amount of information on the HTC Desire 820 mini. Let’s start off with the design – The smartphone is basically a smaller version of the 820 handset and hence, it flaunts the same appearance with no modifications on the front. 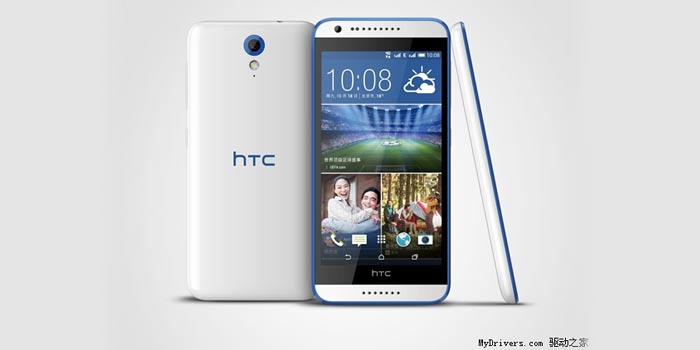 The display size has been reduced to 5 inches, but the resolution is still the same at 720p HD. Also, the snapper is now a 5MP one and is accompanied by dual BoomSound speakers. The rear panel has a slight change where the camera has been moved to the center from the left side. This sensor is an 8MP one with a single LED flash.

Also read: HTC Desire Eye could very well be the ultimate selfie phone which we’ve been waiting for

The Desire 820 mini is 9.6mm thick and it weighs 162.3 grams. Coming to the innards, the phone is powered by a 1.2GHz quad core processor, but the make hasn’t been revealed. We’re assuming it to be the Snapdragon 410 (or 400) since the larger model also comes with a 64-bit chip. 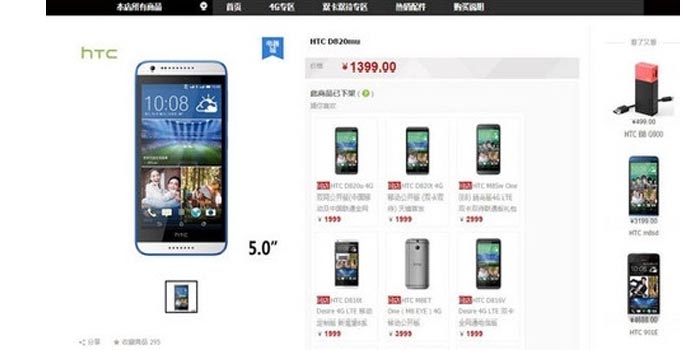 The HTC Desire 820 mini was listed with a price of 1399 Yuan which amounts to around US$228 after conversion. It shouldn’t be long before the smartphone is made official.