After weeks of teasing, HTC has unveiled its Desire 820 smartphone at the IFA 2014 and is touting it as the first octa core Snapdragon phone with 64-bit support. The device is a mid-tier release and it will replace the Desire 816 as the new flagship in the series.

The HTC Desire 820 is the company’s second phone to carry a 64-bit processor. The Desire 510 comes with the Snapdragon 510 chip, while this one features the faster Snapdragon 615 SOC that has an octa core configuration with a 1.5GHz clock speed. 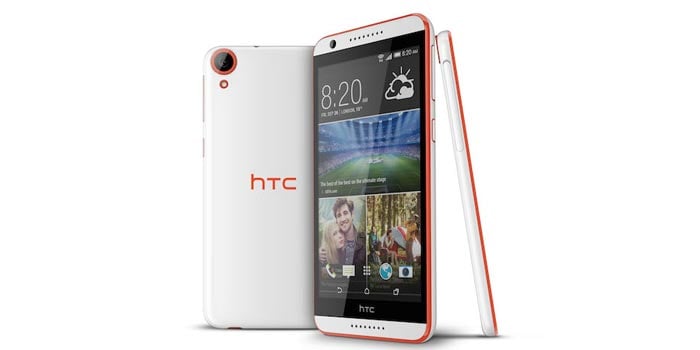 The chipset kicks in an integrated LTE model and can deliver Cat.4 speeds of up to 150Mbps. Like the Desire 816, this phone is fitted with a 5.5-inch HD display on the front accompanied by dual BoomSound speakers with built-in amplifiers.

Also read: Samsung’s Note 4 is as expected, but Note Edge is a huge surprise with its bent display

There’s an 8MP camera as well, for selfie lovers, while the rear flaunts a 13MP BSI sensor. Where memory is concerned, the phone provides 2GB RAM, 16GB storage and a 128GB compatible microSD card slot. There will also be a dual SIM version of the handset. With the integrated 2600mAh battery, HTC notes that the device will be able to deliver up to 22.4 hours of talktime or around 424 hours of standby on 3G. 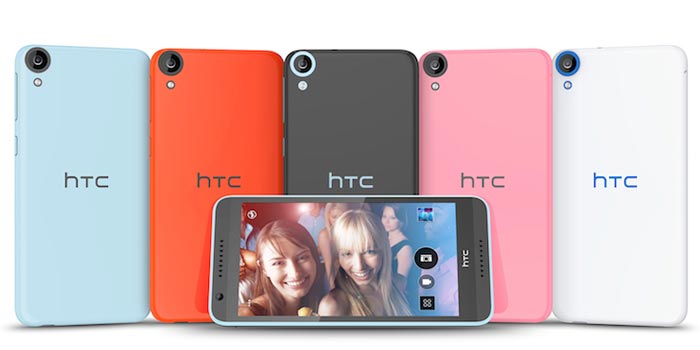 The HTC Desire 820 will be available in a wide range of colors and should hit stores sometime this fall.