HTC has brought into India the dual SIM variants of its HTC Desire 820 and 820Q smartphones. The two will be sold across the country by retailers in early November this year. Despite their release period having been fixed, the pricing has still not been revealed by the company as yet.

Displayed at the IFA this year, the Desire 820 range is distinguished by its incorporation of 64-bit processors. Although such CPUs are useless at the moment, they will become relevant as soon as the Android L update is released by Google. 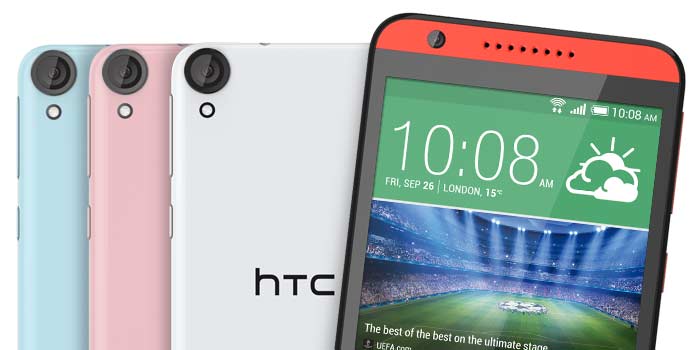 The HTC Desire 820 runs on a Qualcomm-made 64-bit octa core Snapdragon 615 processor, whereas the 820Q variant goes for a 64-bit quad core Snapdragon 410 CPU. And while the former is paired with 2GB worth of RAM, the latter just features a 1GB module.

Also Read: Unlocked HTC Butterfly 2 handset now available in the US through Expansys

All other attributes of these handsets have been kept the same by its maker. They both support 4G LTE connectivity, and ship with large 5.5-inch HD displays. They run the Android 4.4 KitKat OS which has HTC’s Sense 6 UI layered on top of it. 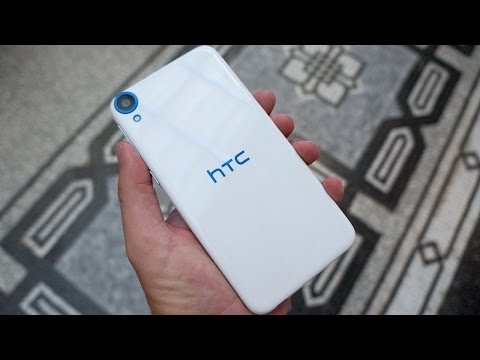 Like we said, pricing details of the HTC Desire 820 and 820Q have been kept a secret as of now. They will be revealed closer to their early-November release.