Along with the new flagship in the Desire series, HTC also launched the Desire 816G carrying a price of Rs 18990 for the Indian market. This handset is basically a variant of the original 816 which went on sale around 6 months ago and if offers slightly watered down specs in our opinion.

The HTC Desire 816G is no different from the original where design is concerned. It flaunts the same minimalistic look with alluring features. However, the processing power and RAM have been altered. The previous version carried a 1.6GHz quad core Snapdragon 400 SOC and 1.5GB of RAM, while the new version comes with a 1.3GHz quad core MediaTek chipset and only 1GB of system memory. 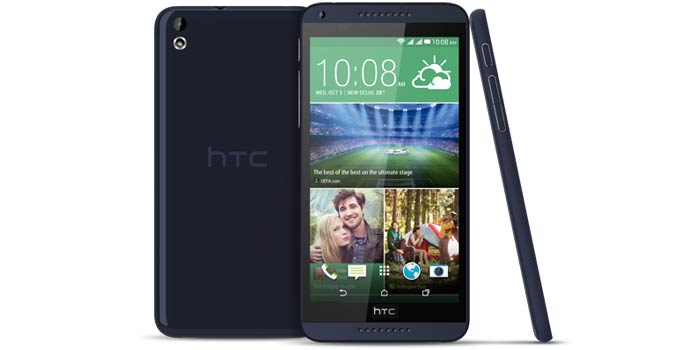 These changes won’t have much of an impact on the overall performance, but they do make the phone much cheaper than the original that’s selling for above Rs 21000 at the moment. The handset runs Android 4.4 KitKat and HTC’s Sense 6 UI is also present.

Accompanying the 5.5-inch 720p HD IPS LCD panel on the front are dual Boom Sound speakers and a 5MP camera, while a 13MP snapper is situated on the rear. The handset offers 8GB of storage which can be expanded up to 32GB via the microSD card slot, and is powered by a 2600mAh battery. 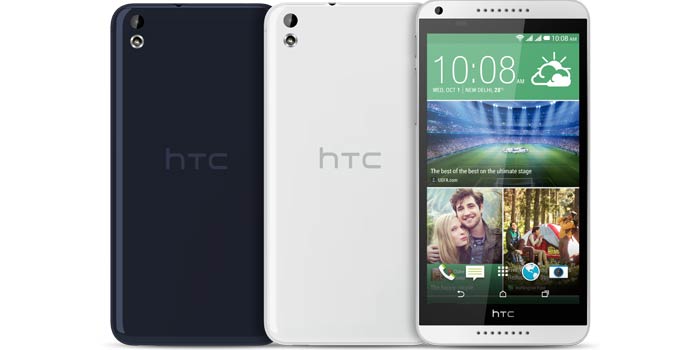 Like the original model, the HTC Desire 816G also comes in multiple colors. You’ll be able to purchase the handset in shades of purple, white, red, green and black when it goes on sale early October.